Big accident for the Brit on the 11th special stage of the Catalunya Rally, he destroyed his Ford Puma.

The Catalunya Rally is already in its 2nd day and the crews continue to give a spectacle on the asphalt special courses in its surroundings Barcelona. Unfortunately, however, one of his first-class crews WRC will not continue the race after a serious accident.

In 11th special route and last of the Saturday morning loop, o Gus Greensmith with the factory one Ford Puma Hybrid Rally1 he lost control of the car and hit the protective barrier with force. The car suffered a lot serious damages – the rear wheel came off along with the suspension – but the important thing is that the crew got out of the Puma unscathed. 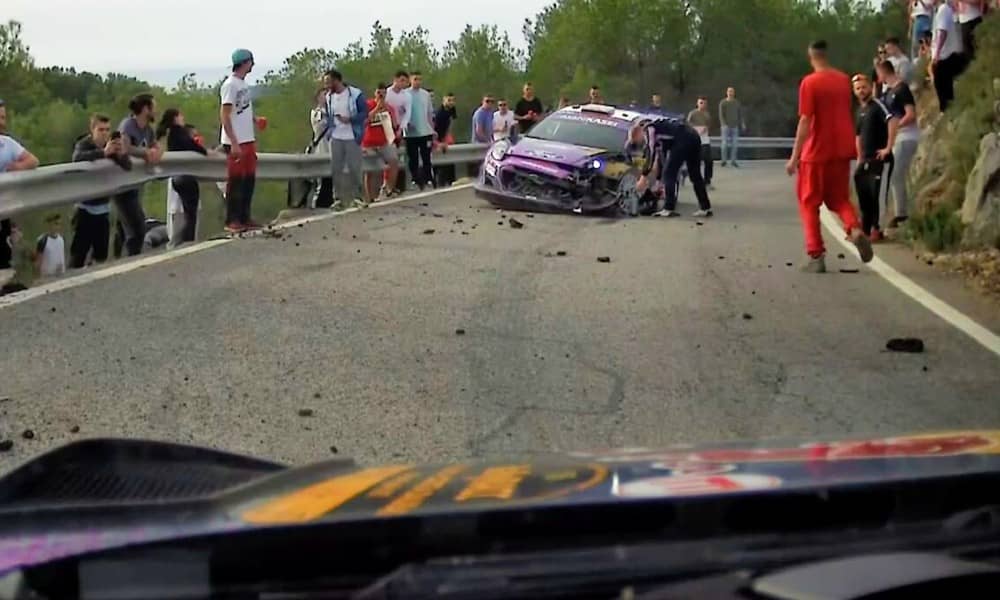 Greensmith was at the time in 10th place in the General Classification and was facing several difficulties in his asphalt courses Rally RACC. The 11th special run was stopped and the crews simply passed to transfer to the entrance of the 12th ED and continue the race.

For the record, in the first place of the General Classification after the 11th special route, is the Sebastien Ogier with Toyota Yaris WRC, with 2022 champion Kalle Rovanpera behind him. In the 3rd place is Thierry Neuville with the Hyundai i20 WRC, while Tanak, Sordo and Evans follow. However, the difference in the first three is small as they are separated by only 14.2 seconds.

Olympiacos: Vrsaliko was honored by the Croatian National Team

Here’s What To Expect This Summer In Travel And Tourism