The Reasons It's Not All Over "Breakfast"

WRC 2022 Rally Spain: Ogier the winner and Toyota the champion!

O Sebastien Ogier wrote another golden page in his brilliant career. The 55th after his victory in Spain, with Toyota securing the constructors’ championship!

THE Thierry Neuville he tried hard to take the win from Sebastien. Nevertheless, the Frenchman drove perfectly during the last four stages of the race and his lead was virtually never threatened. The 1-3 of Ogier-Rovanpera gave to Toyota the 6th championship in its history!

Despite not winning, Neuville succeeded be secured early against the third Rovanpera following branching which the latter had in the second special of the day. “We will continue to push until the end” declared the Belgian before the penultimate stage. 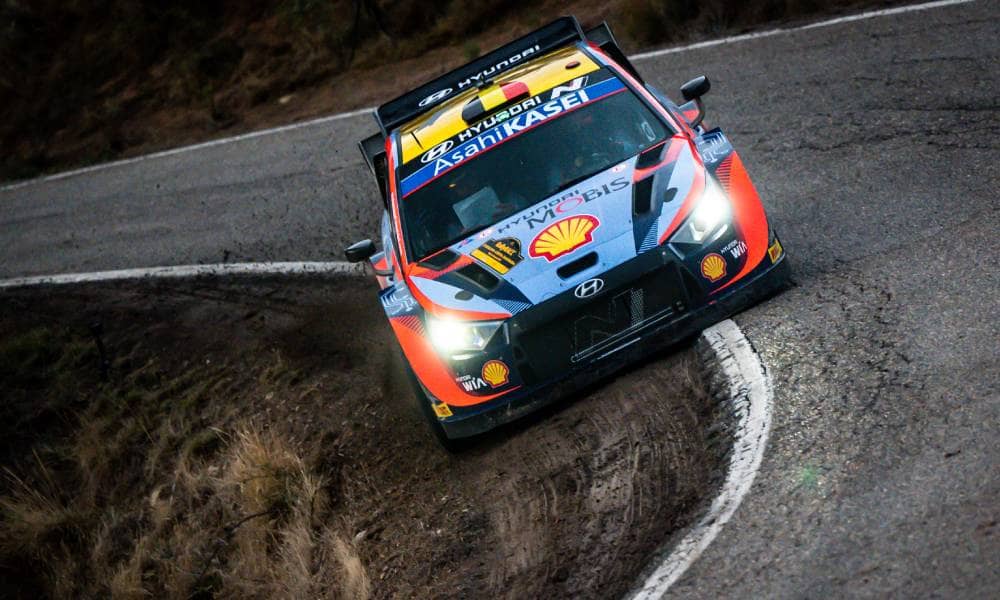 There, however, Ogier’s class spoke. The eight-time world champion won the 18th special of Rally and on substance “cleared” the case victory there. “Simply, we controlled our difference. We tried to enjoy the last few kilometers,” said Sebastien. Icing on the cake and his victory in the Power Stage.

Exciting it was the moments after Craig Breen finished. This was the last race for his co-driver, Paul Nagle. “It was an incredible journey. I entered sports as a young child following my dream. After 5 wins I leave as a husband and father with so many beautiful memories” said the Irishman.

It was Ogier’s first win of the year in his fourth race. The Frenchman will also return for the last race of the year, in Japanon November 13.

The Reasons It’s Not All Over “Breakfast”

Camp Bondsteel, the heart of America in Kosovo