Will McLaren finally succumb to SUVs?

THE McLaren is one of the last companies that does not have an SUV model in its range. Will this last? And if so, how much?

The recent arrival of Mr. Michael Leiters at McLaren to assume the position of CEO in it, means the change of some circumstances which always happens in such a case. Mr. Leiters came from Ferrari, where he was Director in the Italian company’s Technology department and responsible for many of the new technological developments in Maranello’s models over the last decade.

Among other things, he was responsible for Thoroughbred, of its first SUV model. Also, before joining the “Commendatore” company, he worked at Porsche and played a key role in its development Cayenne. Therefore, we can safely say that he is a man who knows well what a corresponding model of this class and performance needs. 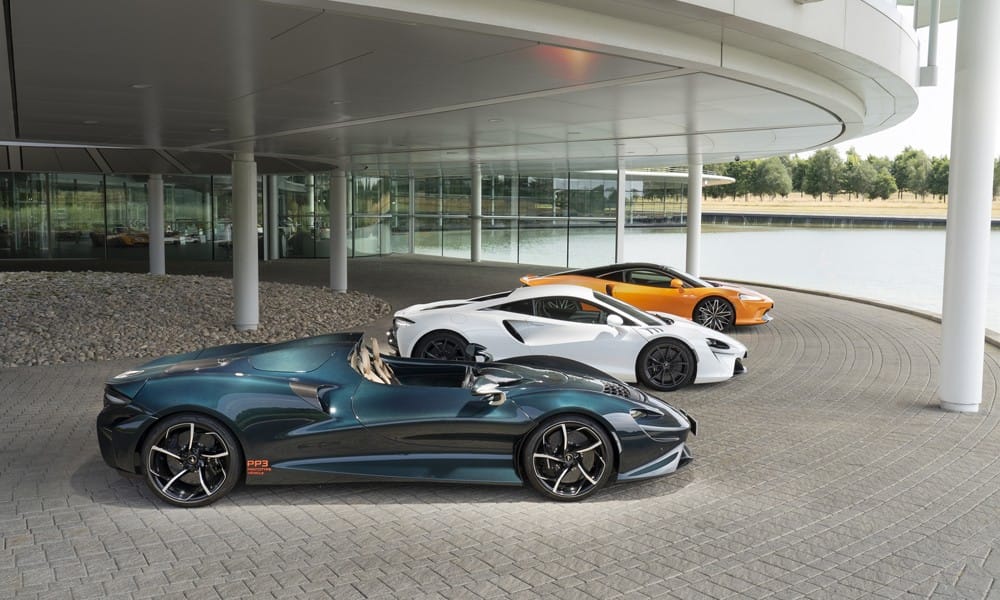 The issue, now, is what he will do in the case of the British company. Will it continue its current policy or will it contribute to changing the facts? The UK motoring press has taken keen interest in this and are keen to ascertain his intentions as to whether he will do the same to McLaren.

Not long ago, Mr. Leiters (pictured) told the British magazine Autocar: “I developed one SUV at Ferrari and one in Porscheso I love these vehicles.” In a recent interview with the also British Car, he emphasized: “I think the company can become more profitable if we turn to other categories and new vehicles.”

If, in the end, the executives of the company decide to create an SUV vehicle, they will have to pay a lot of attention to the design of its body, in addition to its other areas (engine, performance, suspension). As the company places significant weight on the aerodynamics of its models, the interest of its engineers working on its cars McLaren in Formula 1, the same should be done to its corresponding model if its development and production qualify.

However, if this happens there is a possibility that it will be purely electric. Mr. Leiters stated that “if we are to build one SUV vehicle we should do it in a different way,” without further explaining what he means.

READ ALSO:
Bruno Senna with the new McLaren Artura on the track (video)
Bruce McLaren’s ‘Jolly Green Giant’ is back after 57 years
The McLaren Solus GT in reality (+video)