Aris: Knockout for one month Brambetz

“Cherin? Simply outstanding for his age"

Why won’t Bugatti make an SUV?

Maybe all the rest, from the Ferrari up to Lamborghini to have succumbed to the SUV fad, but the Bugatti she seems determined to go her own way.

This year is a very important crossroads for her Bugatti. On the one hand, with the open Mistral, it completes its cycle Chiron and the unique W16 engine. On the other side the field for a new model opens before it, in light of the fact that it now belongs to Rimac’s jurisdiction.

There are many scenarios now. And most focus on whether the company will present an SUV. And then its launch Ferrari Thoroughbred, rumors are growing that the French company will also succumb to this highly profitable category.

The discussion about such a more “everyday” model that would go into production alongside the Chiron has been around for years. Nevertheless a car that will be built in large numbers is not something that suits the Bugatti.

In an interview with the British Autocar, its design manager BugattiAchim Anscheidt he explained that a mass-market car does not correspond to the company founder’s spirit of producing unique models for the few. And this is what they want to preserve in its new era Bugatti Rimac. 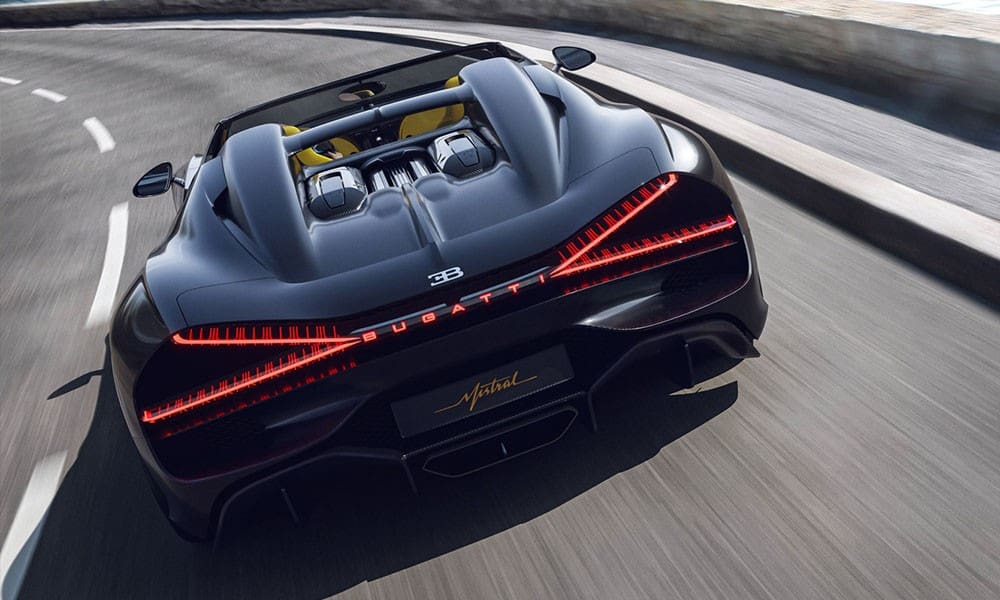 Anscheidt is not opposed to a more user-friendly, more everyday one Bugattibut it should be done in the right balance with the manufacturer’s history in hypercars. A difficult equation, although Rimac has stated that it has a clear picture of where the brand will move in its next model.

What is certain, however, is that we are saying goodbye to the W16 and will be replaced by a smaller engine, certainly with some electrical assistance. TheAs for the SUV, we will have to wait and see if the company’s intentions will be verified. The money – and the temptation – is a lot…

READ ALSO:
Book about Bugatti sold for the price of a new car
Official: This Is The 5 Millionth Bugatti W16 Mistral!
A Prince causes panic with the Bugatti Divo (+video)

Aris: Knockout for one month Brambetz

“Cherin? Simply outstanding for his age”