The photo posted by Karapapas about the "unbearable 30 years" (pic)

Why is the new electric Porsche Macan delayed?

THE Porsche denied that the new electric Macan it will be ready in the new year, prompting fans of the model to wait until 2024.

The reports that wanted her Porsche to present the new electric Macan in 2023, they proved to be inaccurate.

During the summer, the schedule of the presentation of the new models was released by the Porsche and in that, electricity Macan was seen as a model that will debut in 2023. The model that shares the same architecture as the Audi Q6 e-troncould actually be ready by 2023 if the department LOVE of VW Group he had no problems developing the necessary software. 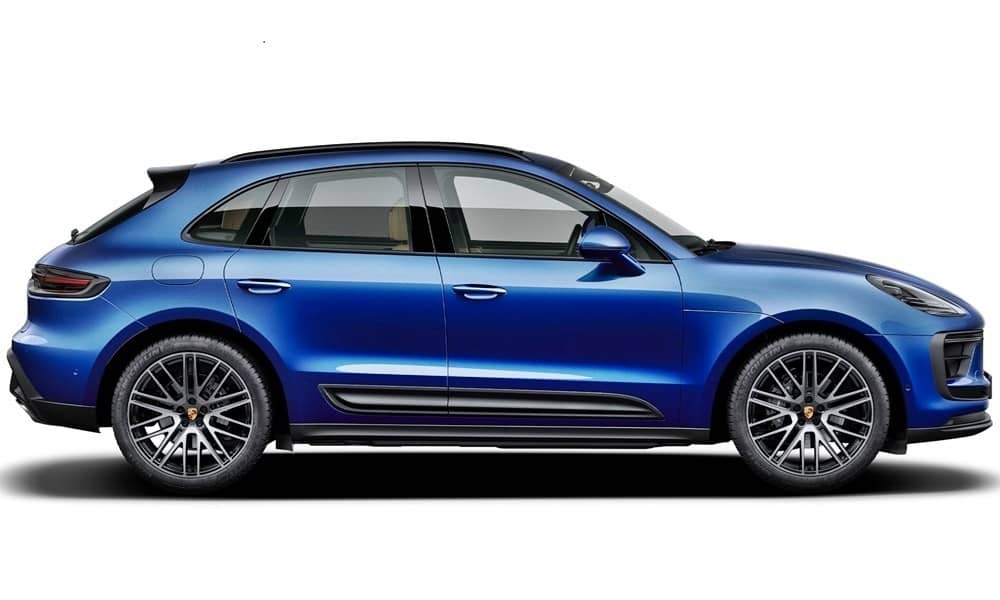 For this reason, Porsche confirmed the delay in the newsletter concerning the company’s shareholders, where it notes that the deliveries of the first electric Macan are planned for 2024. The electric Macan will be one of the first production models to use it Premium Platform Electric (PPE) jointly developed by Audi and Porsche. The model will use one similar to hers Taycan electric system 800 voltwhich will show improvements in battery life and DC charging speed (up to 270 kW).

The photo posted by Karapapas about the “unbearable 30 years” (pic)

Steve Bannon is disrupting democracy. This is how.

How kitsch can a Lamborghini Urus get?