F1 US GP: Verstappen fastest in FP3 - Place penalties for Perez and Leclerc

What else will we see: Cars get… eyes (+video)

If you’re waiting at a crosswalk, don’t be surprised if a car’s wide eyes stare at you. It is for a good cause.

A very strange but interesting idea for the solution of these issues comes to show the University of Tokyo. It places a special mechanism on the front of the car which it looks like human eyesand moving pupils.

In fact, these “eyes” are not made to see anything. But to show pedestrians against which has turned the interest of autonomous systems of the car. 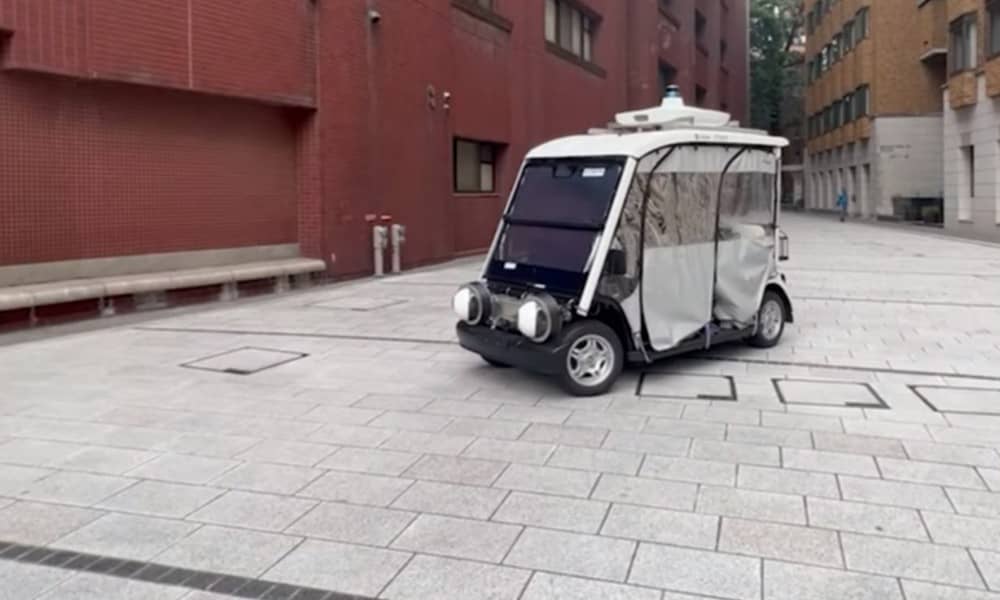 For example in a pedestrian crossing, the car may be focused to one side, so the opposite pedestrian, seeing eyes turned in the opposite direction knows that it has not been detected by the vehicle. And so he avoids stepping forward and causing trouble.

Initial research showed that this system reduced intersection problems by 64%. In fact, the research noticed that the system helped men more, as women are more careful anyway.

Currently the system is a work in progress and has many issues to cover. It remains, however, a very strange idea and perhaps even a little funny the feeling that one day we will be on roads that will they are reminiscent of scenes taken from the world of cartoons.

READ ALSO:
What will be missing from Ford and GM’s autonomous vehicles?
In the standalone TV is OK but not the phone
Can the Tesla Model S drive autonomously through the chaos of New York? (+video)