The ID. Buzz was launched as a modern take on the legendary Type 2 Kombi, as an attempt to revive it Volkswagen of a vehicle characterized by its shape and characterized an era. Could it offer something more to our days?

When Volkswagen introduced the ID. Buzz, focused on the shape and practicality that the new, one-volume, purely electric vehicle will offer its passengers, as well as on its equipment. Regarding its technical characteristics, there was nothing different from what we were used to until now, in ID. 3 or on the ID. 4.

Thus, the ID. Buzz is available with the electric motor which is mounted on the rear axle and produces 204 hp. However, as everything shows, this version will not be the only one available of the new model. The German company announced that the GTX which will have two electric motors which will deliver maximum combined power 299 horsepower and maximum combined torque 460 Nm. 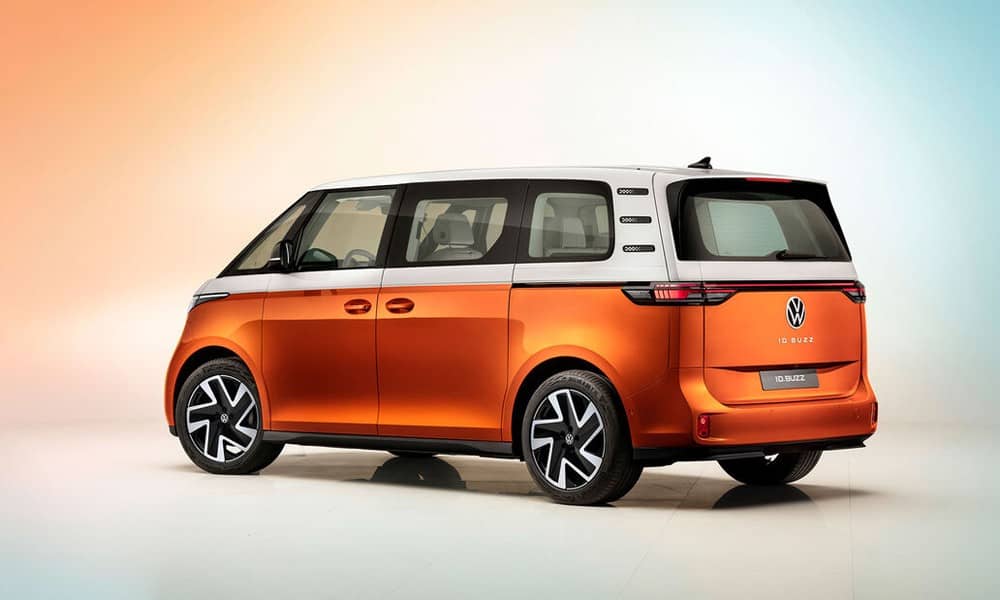 Obviously, the ID. Buzz GTX will be four wheel drive. According to what became known, it will have a maximum power asynchronous electric motor on the front axle 109 horsepower and maximum torque 162 Nm. At the back, there will be the (modern) 204 hp and maximum torque of 310 Nm.

The creation of this particular version comes to be added to those of ID. 4 GTX and ID. 5 GTX. In this way, it seems that a small group is forming among the purely electric models of Volkswagen which will have a sportier character compared to those in their simple versions. According to what has been announced by Volkswagen, from 2025 onwards the ID. Buzz will be available with system autonomous driving for the markets of the countries that will allow its use.

Tatar threatens with a new Attila: “Within 5 minutes more soldiers may be sent to Cyprus” – Newsbomb – News

“Doncic and his gang drank until dawn before elimination – shock”