This hedge fund manager who made winning bets in 2020, says investors should brace for a decades-long bear market

VW is bringing back physical switches to the next-generation Golf’s steering wheel following customer demand. Other models will follow.

The case of the famous touch switches on the steering wheel of its models Volkswagen it is one of those where the technology was not embraced by the public. VW had introduced this technology in many of its models with the aim of offering increased ease to users and at the same time give a tone of luxury in her cars.

Things, however, did not go as the people at Volkswagen had calculated as the public became unhappy with the particular touch technology in the switches of the steering wheel. So, the decisions were made and VW announced that the next generation of Golf and the rest of its models, will not have switches with touch sensitivity, but will be the traditional switches that everyone – or even most – prefer. 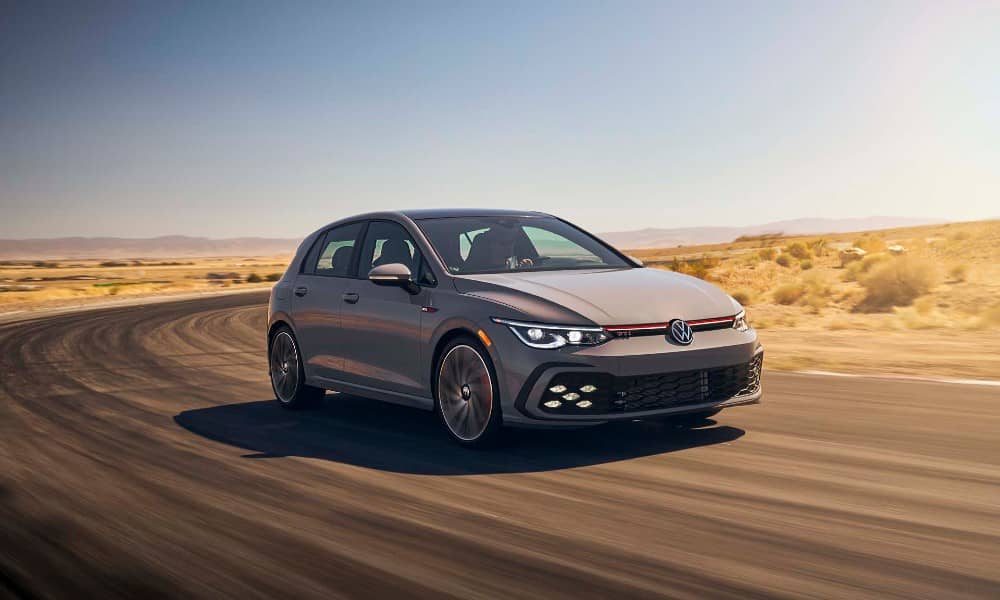 Thomas Schafer, head of it Volkswagenin a Linkedin post, revealed the design future of the German brand: “We are strengthening our portfolio and our design. In addition, we create new elements of practicality in the operation of our vehicles. For example, restore their switches in the steering wheel! This is what VW customers want”.

The first model that is expected to receive this change is the updated Golf that we will see next year. Spy photos already show the steering wheel inside the car classic switchesunlike the central screen which is renewed and much bigger compared to the previous generation.

Under the screen, however, the use of touch buttons on the climate control system appears to be continuing, which if it remains will not please touch technology haters. In the next phase, the new design of the steering wheel is expected to be applied to other models of the brand, but also in the cars of the Group.

This hedge fund manager who made winning bets in 2020, says investors should brace for a decades-long bear market