Virendar Sehwag, the opening batsman for India, has reportedly suffered a shoulder injury and will miss the T20 World Cup 2010. He has been advised rest for 4 weeks, which means he has next to no chance of playing in the T20 World Cup 2010, which is starting on the 30’th of April in the Caribbean, with India having their first match on the first of May.

Virendar Sehwag, opener for both the Indian team and the Delhi DareDevils in the Indian Premier League (IPL), has been replaced by Murali Vijay in the Indian team, who otherwise plays for the Chennai Superkings in the IPL. Vijay will take on the role of opener, though whether Gautam Gambhir opens with him or someone else, its still not very clear. Gambhir opening with him can be a nice combo, considering the kind of aggression and form Murali Vijay has shown in IPL 2010. On the other hand, Gambhir might be pushed down the order to provide more stability to the middle order.

Sehwag sustained a similar injury prior to the 2009 T20 World Cup as well, and he missed that tournament as well. The Indian team was knocked out in the second round, in which they didn’t win a single game, however it can be attributed to the fact that Sehwag wasn’t the only one who was injured at that time and many other key players were unable to participate.

With the kind of explosive batting Sehwag packs, he can put pressure on the bowling side and turn the game around even in the tightest of spots. He’ll be definitely missed in the Indian team, and we hope Murali Vijay will try and perform, if not more than, than at least equal to the level Sehwag has set for the opener’s spot. 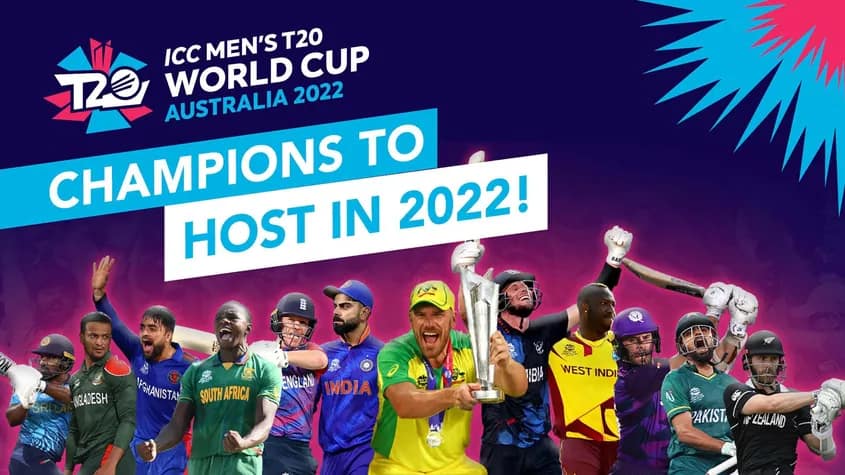