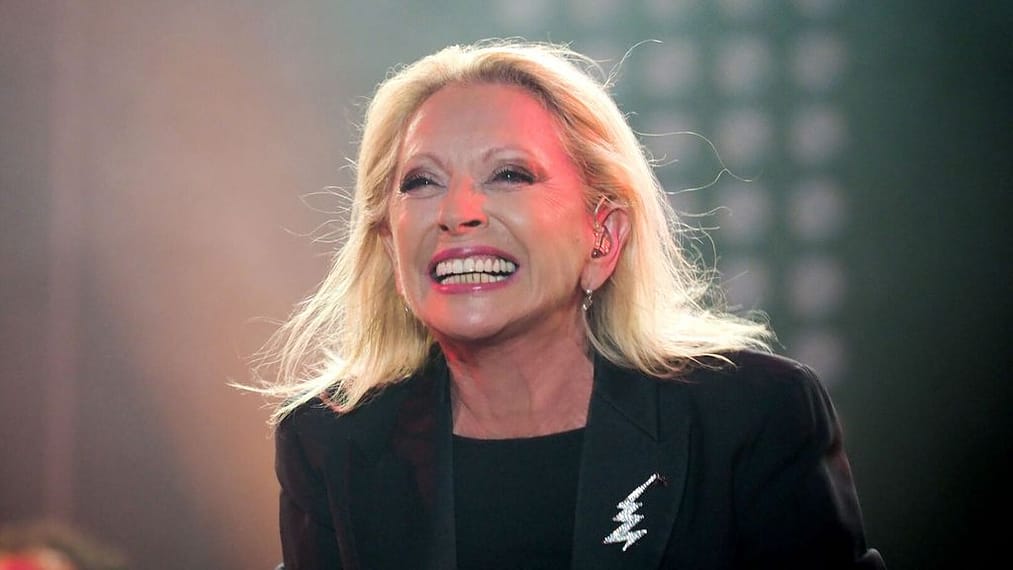 Rihanna's first photos on the red carpet since giving birth 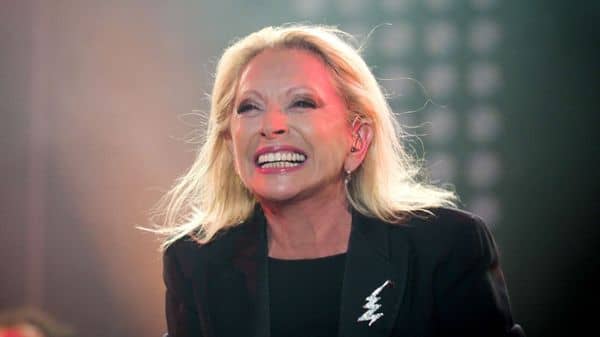 This Saturday, October 29, Véronique Sanson will be the exceptional guest of the third Star Academy bonus. A heart-warming presence as the singer battled throat cancer detected in 2018.

A real fighter. In December 2018, Veronique Sanson is affected by a terrible throat cancer. The doctors indeed diagnose the singer with a tumor in the amygdala. She then decides to cancel several concerts to lead a long and difficult fight against the disease. “I told myself that I had had an absolutely wonderful life with its ups and downs and that was normal. It didn’t scare me too much. What pained me was not seeing spring again”she confided to the microphone of RTL.

In 2019, Véronique Sanson then followed a treatment and had at that time, very afraid of losing his voice. “Of course I was worried! The rays, the side effects, the loss of taste and smell, it’s screwing up your vocal chords…“, confided the interpreter of Need anyone in the columns of the Journal du dimanche in July 2020. Fortunately, she finally managed to overcome the disease, while retaining her voice. “I got out of it and celebrated my 70th birthday at the Palais des Sports (from April 24 to 27, 2019, editor’s note). My voice is still there, I find it even better”she rejoiced in the JDD.

Véronique Sanson: “I’m happy to wake up in the morning”

Now in remission, Véronique Sanson had shared wonderful news in August 2021 with Femme Actuelle. “I’m doing really well!”, had assured the singer, who was no longer afraid to project herself into the future. “I’m happy to wake up in the morning, to be alive. I have a lot of gratitude towards life which has not always been easy for me. I say “thank you” every morning. I might as well not wake up, have another heart attack or some more shit.”she continued, preparing to go back on stage a month later: “I am happy to resume the concerts, even if there is always apprehension. I always died of stage fright.”

A tour and an album in preparation

And Véronique Sanson also has other projects in mind. Indeed, since she is better, the singer prepare an album, whose release date has not yet been communicated. For this new opus, she notably called on well-known artists. “I’m making a new album with my musicians, Vianney…and maybe other people”she revealed.

While waiting for the arrival of this next album, Véronique Sanson is about to go on tour again through France starting November 5. Her fans will be able to find her in the region but also in Paris where she will give a series of concerts at the Folies Bergères theater. She will also be present at the Palais des Sports in Paris on March 23 and 24, 2023, before flying to Switzerland with concerts in Morges (04/27) and Bulle (04/28).

Rihanna’s first photos on the red carpet since giving birth