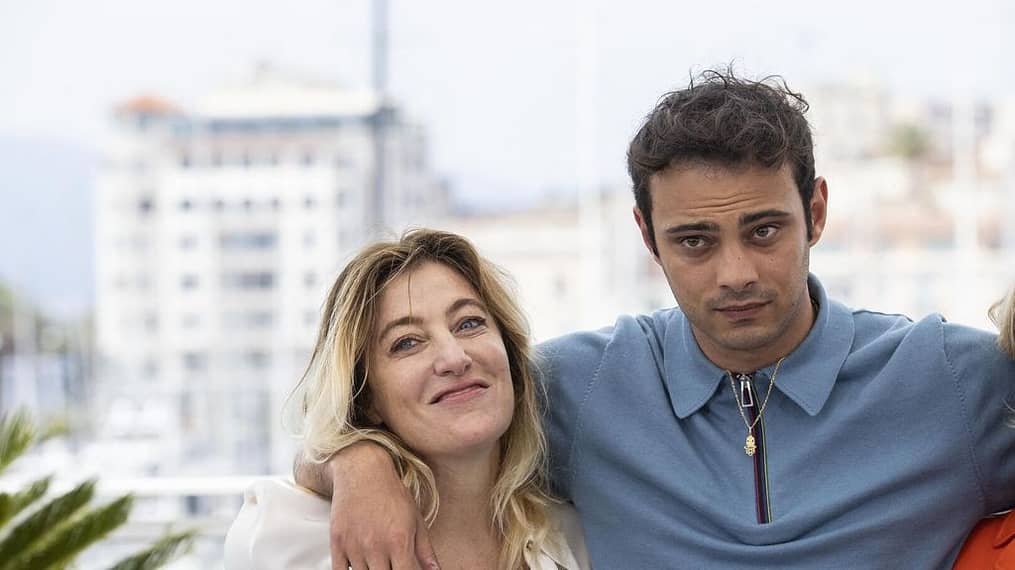 In Germany, Lützerath, last village before the mine 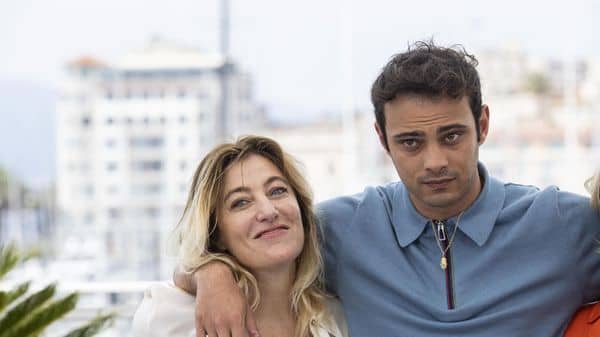 Tuesday November 22, 2022, Le Parisien revealed that actor Sofiane Bennacer had been indicted for rape and assault, in October, on four former companions.

Sofiane Bennacer is currently in turmoil. As the actor plays one of the lead roles in the film The Almond Trees of Valeria Bruni Tedeschihe was accused of rape and assault on his ex-partners. Indeed, in an article published on Tuesday, November 22, The Parisian revealed that he had been indicted last October by a judge from Mulhouse (Haut-Rhin). Information that was confirmed with the French daily by Edwige Roux-Morizot, the public prosecutor of Mulhouse.

According to initial information, the 25-year-old man was accused by four of her former companions, including actresses. A warrant of committal would initially have been requested against him by the prosecution, before the judge of freedoms and detentions (JLD) finally let him under judicial supervision.

For several months, the sexual assault rumors hovered over Sofiane Bennacer. While he has just been selected by the Committee of the Academy of Caesars to appear in the list of Revelations of the year 2023, his appointment would have been a matter of debate. According to The Parisian, the casting directors had argued over his case, before finally accepting his candidacy. The situation has thus become complex for the man from Marseille who must now comply with many rules.

The young actor is now banned from meeting all the complainants and case witnesses. His wife, Valeria Bruni Tedeschi, whom he has been seeing for a few months, was heard as a witness and can therefore no longer have contact with him. In addition to these prohibitions, Sofiane Bennacer is also not authorized to go to Strasbourg, Mulhouse or even Paris and the Paris region. What to complicate promoting his girlfriend’s film, released on Wednesday, November 16. For her part, Sofiane Bennacer denied the accusations and also sued for defamation.

If Sofiane Bennacer is accused by four of his former companions, the first complaint would date from start of 2021. According to The Parisianhe was allegedly accused of rape by an apprentice actress who had attended with him the school of Theater La Filature in Mulhouse. With the opening of the investigation, three other testimonies would then have been retained against the companion of Carla Bruni’s half-sister.

The three other young women would all have denounced links under control with some non-consensual sex. Among them, the last woman to testify revealed that she had been the victim of physical violence from the actor. An element which came to aggravate the case of Sofiane Bennacer, who was also indicted for these facts. For the moment, the actor remains presumed innocent of the facts with which he is accused.

In Germany, Lützerath, last village before the mine

Gothenburg’s heating plant can be converted to oil

Airbnb in Mallorca: anything goes