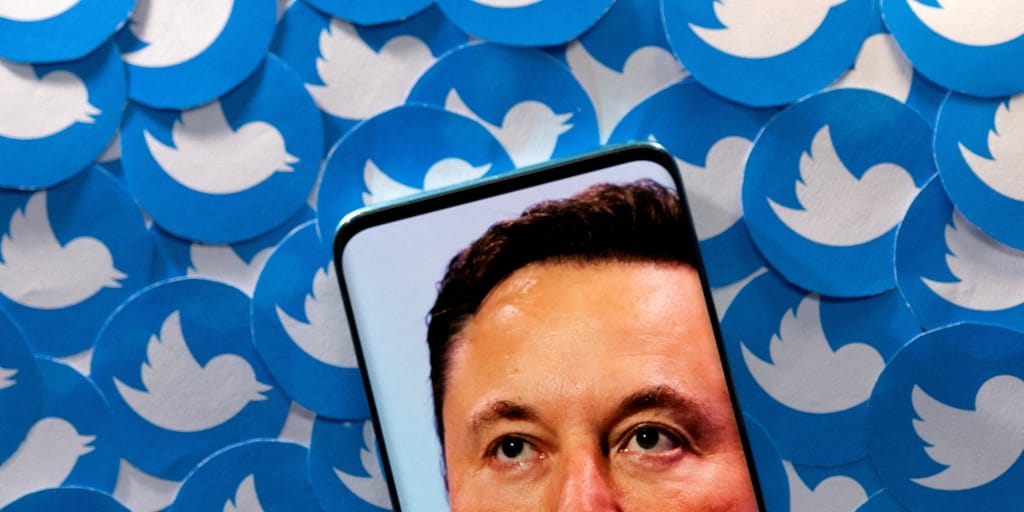 Elon Musk don’t know the way can take your newly purchased social network, Twitter, but it is very clear that it must be profitable. That is why it is testing different solutions, one of them focused on how to monetize verified users.

After announce that I would charge 8 dollars for that blue ‘tick’, given the resistance received from the celebrities who had it, delayed its introduction due to the doubts it generated. This same November 9, he released a new solution: place another ‘Official’ sign, that is, a double verification that the user was a relevant person or entity.

Was fun while it lasted. 🥹

The continuous fluctuations of the network made Musk himself, very active (how could it be otherwise), explain himself.

His arguments have not been reassuring, far from it: “Bear in mind that Twitter will do a lot of dumb things in the coming months. We will keep what works and change what doesn’t.”

Please note that Twitter will do lots of dumb things in coming months.

We will keep what works & change what doesn’t.

This message from the owner of Twitter does not help to calm down the speculation. One of the loudest is that is going to make the paid social network totally. Ending its free status would guarantee that only those who want to to it would have access, something that has not convinced many Twitter users. networks like Telegram or Mastodon they rub their hands at this possibility, since it would imply (if it were to occur) a larger mass migration than what is happening now.

Given this possibility, it a mixed format. Instead of closing it completely, Musk has on the table the possibility of making a paid Twitter and a free one that coexist, but without the same advantages, obviously.

What is clear, and even more so from that message from its owner, is that Twitter will continue to modulate in the coming months. Whether any of these “nonsense”, according to Musk himself, will remain will depend a lot on the feedback given by users. At the moment, the changes are not very pleasing: “Twitter is the worst! But also the best»the tycoon has written these days.