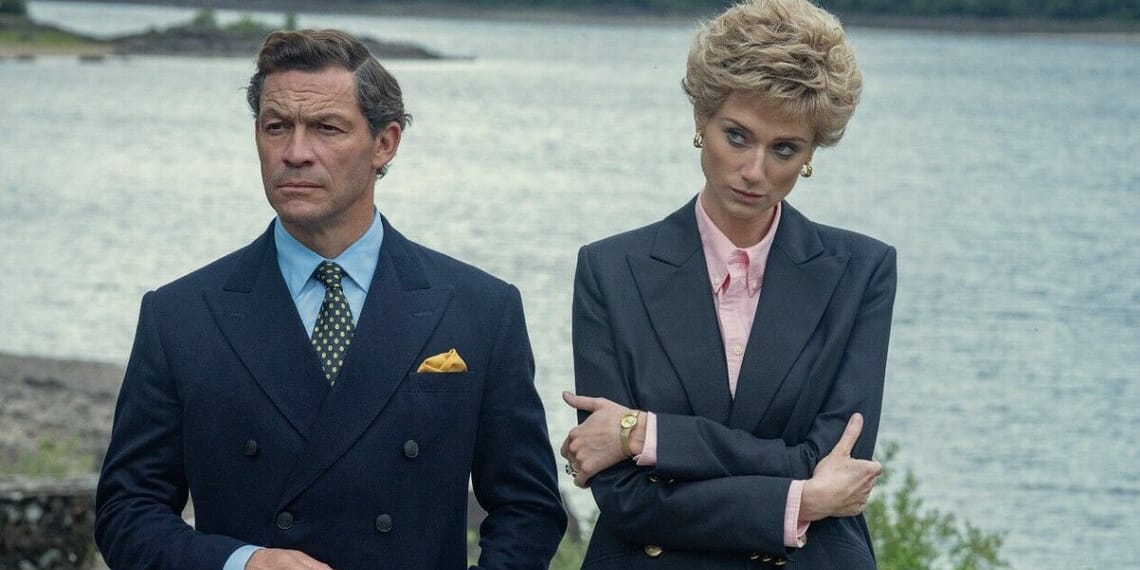 What saints are celebrated today? Find out the saints for Thursday, November 24

Do you know what is fact and fiction in the new season of The Crown? Here we list the events that happened in real life – and those that were created for the series.

From the infamous tampon scandal to the claim that Prince Charles and Princess Diana ate omelettes together at Kensington Palace after the divorce went through. Yes, what is really true and false in season 5 of The Crown?

Check out the list below and find out which scenes are taken from reality and which are fictional. PS! Warning for spoilers…

The truths and lies in The Crown season 5

Was the tampon conversation between Prince Charles and Camilla Parker-Bowles recorded by accident? Yes!

Believe it or not, the infamous conversation between Prince Charles and Camilla Parker-Bowles is true. It was when Charles said he wished he was Camilla’s tampon that a radio amateur accidentally picked up the conversation and recorded it. He then sold the tape to the British press.

Did Prince Charles have a secret meeting with Prime Minister John Major to discuss the Queen’s abdication? Probably not!

While this cannot be said to be definitively untrue, the occurrence is highly unlikely. For several years, however, there have been rumors that the then prince wanted to see his mother abdicate.

Charles never commented on the rumors and John Major’s staff vehemently denied them. Princess Diana’s former press secretary has, however, told the Daily Mail that such a discussion certainly took place.

Did Princess Margaret have a dog named Rom? Yes!

In one episode, Margaret and Elizabeth are heard talking about Margaret’s dog Rom, and yes – that’s right, that was the doggy’s real name. Other dogs in the family’s possession were named Cider, Brandy, Tinker, Vulcan and Candy, among others.

Did Princess Diana tell Queen Elizabeth about the Panorama interview in advance? No!

IN The Crown can be seen when Princess Diana tells Queen Elizabeth about her television interview with Martin Bashir. The queen gets very upset and says, among other things, “I guess it’s already too late to stop this?”.

However, no such conversation should have taken place in reality. According to information, Diana’s secretary Patrick Jephson should have informed the Queen about the interview, but only a short time before it was broadcast. Diana and Elizabeth thus never had any ongoing conversation about the program.

Did Camilla work with a PR agency to change the perception of her? Yes!

In season 5, we see when Prince Charles hires PR manager Mark Bolland, who is tasked with improving both Charles and Camilla’s image. Something that matches reality. Mark worked with the couple until 2002.

Previously, Camilla also reportedly had an external PR advisor who worked to get her more appreciated among the people.

Did Prince Charles and Princess Diana meet privately after the divorce was finalized? No!

IN The Crown we get to see how Diana and Charles meet at Kensington Palace after the divorce has gone through. They eat omelettes and the scene ends with them arguing and Diana saying that Charles will make an inept king.

However, all this must be made up. There is no information that the ex-couple met in that way after the break-up.


The Crown cast and their royal counterparts

What saints are celebrated today? Find out the saints for Thursday, November 24

What Pep Guardiola noticed about Erling Haaland, after the Norwegian’s extraordinary start at Manchester City