Toyota leads the way once again: ‘Start Your Impossible Activation’

It is a fact, the first pan-European program for its very lucky employees Toyotahas already started, with the final destination being Paris 2024.

When you’re the massive global manufacturer that goes by the legendary Toyota name, your action is not limited exclusively to the manufacture of new cars and modern technologies.

But much more so, in the adoption of a more general culture-philosophy, which clearly has at its center who else but man, as well as the necessary social contribution. 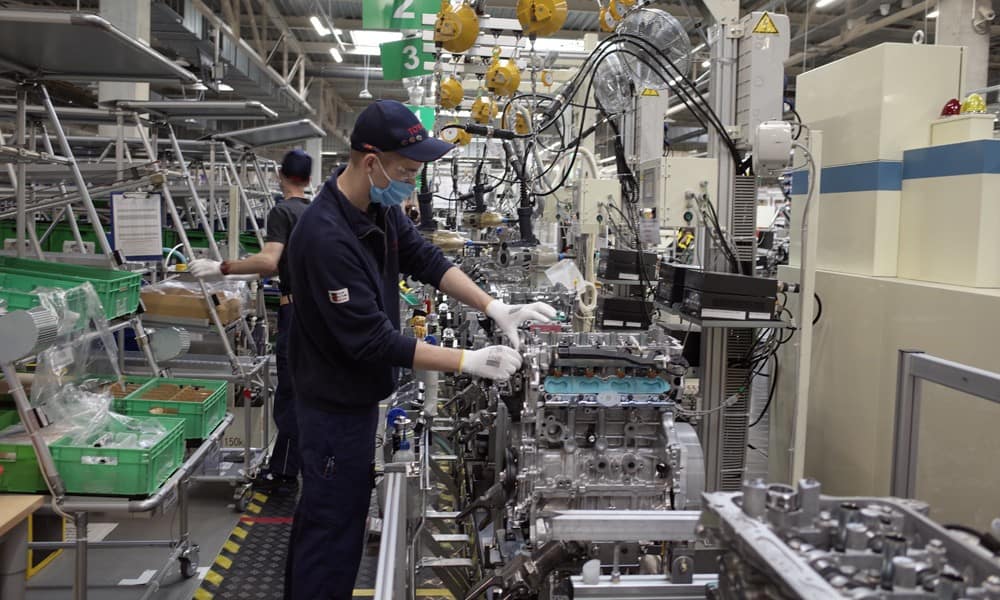 Based on the above, it is not at all accidental that this very important move by Toyota the last period of time, rightfully winning the credit from all.

The Start Your Impossible philosophywhich note that it is identified with the spirit of challenge that exists in sports, comes from Toyota’s vision of an inclusive society where everyone has the opportunity to unleash their potential without limits.

Additionally, at the same time, since 2015, Toyota is the Global Official Mobility Partner of the International Olympic and Paralympic Committee and it continues unabated on its great journey to become from a car manufacturer, essentially a valuable transportation provider for everyone with scrolls.

In this unique and pioneering initiative, which is to last two years – until April 2024 – 100,000 employees from a total of 53 countries participate.

The lucky Toyota employees they have the possibility, through a specially designed application, to face a series of social, environmental and even sports challenges.

And of course it follows for those lucky ones the real reward. We have and we say: The winners with the highest scores will receive the ultimate reward: The ability to watch the Paris 2024 Paralympic Games up close. That is, the best.

Toyota is a given that, in addition to being a huge manufacturer, which always leads developments in the global automotive industry, it is also a great pole of humanity., social action and above all, significant contribution to the wider community. For this reason and not only, she deserves many congratulations…

REI sale: Gear up for outdoor adventures and save during this clearance event