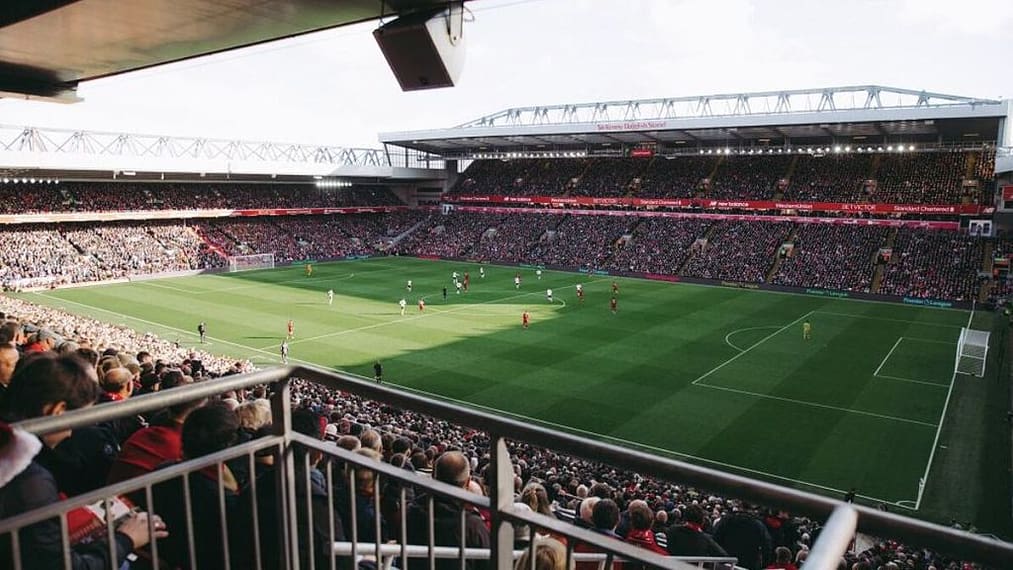 "With the 'whatever the cost', whether health or energy, the French government has become an expert in the art of economic weightlessness" 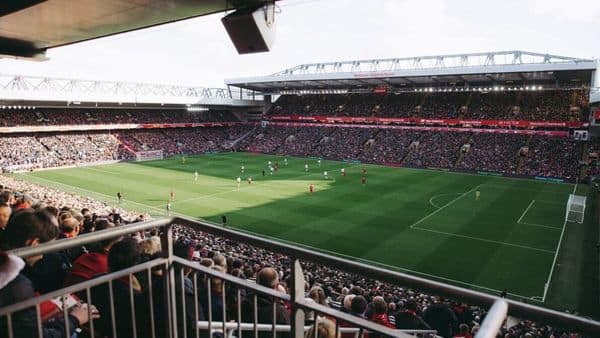 Fan support boosts players. The wags of the Blues have understood this and fully support the France team.

World Cup 2022: the wags of the Blues are ready

The 2022 World Cup will start in a few weeks. From November 20 to December 18, eyes will be on the teams and players. The World Cup to be held in Qatar will in a few weeks be the focus of all attention. In the meantime, the players continue their preparation both physically and morally to be at the top of their performance. They can also count on their wives, partners and girlfriends to support them.

For this great event in the world of sport, all eyes are on players to watch in Qatar. However, they are not the only ones to attract attention, because the women who share their lives also arouse public interest.

The next edition of the World Cup will bring together 32 nations. Every team and every player will give their all to try to win the cup. Any help is therefore welcome to boost their morale. They benefit, among other things, from unconditional support of their wives, companions and girlfriends. If you don’t yet know the women behind the French players, find out the wags of the Blues :

Sarah Kimpembe is the wife of Presnel Kimpembe.

Maë, companion of Matteo Guendouzi. The couple have been officially together since 2019.

Lucas Digne can count on his wife, Tiziri Digne. The couple have two children, a son named Isaho and a daughter, Inhaya.

Erika Choperena is the wife of Antoine Griezmann.

Amelia Llorente is the girlfriend of Lucas Hernandez.

The companion of Aurélien Tchouaméni is called Ornella. If the couple is discreet on social networks, the footballer can count on the support of his companion.

Jennifer Giroud is the wife of Olivier Giroud. She has shared the footballer’s life for a few years, but she is not very well known to the public. Indeed, she remains rather discreet and rarely shows herself in the media.

Zulay Pogba is the wife of Paul Pogba.

Camille Tytgat is the wife of Raphaël Varane.

Pauline is the wife of Jonathan Clauss.

Marrion Valette is the wife of Alphonse Areola.

Ben Yedder is the wife of Wissam Ben Yedder.

Sabrajna Coman is the wife of Kingsley Coman.

Marine Lloris is the wife of Hugo Lloris.

It goes without saying that the wags of the Blues will not go unnoticed when they support their favorite players.

“With the ‘whatever the cost’, whether health or energy, the French government has become an expert in the art of economic weightlessness”

Where have all the bulls gone?