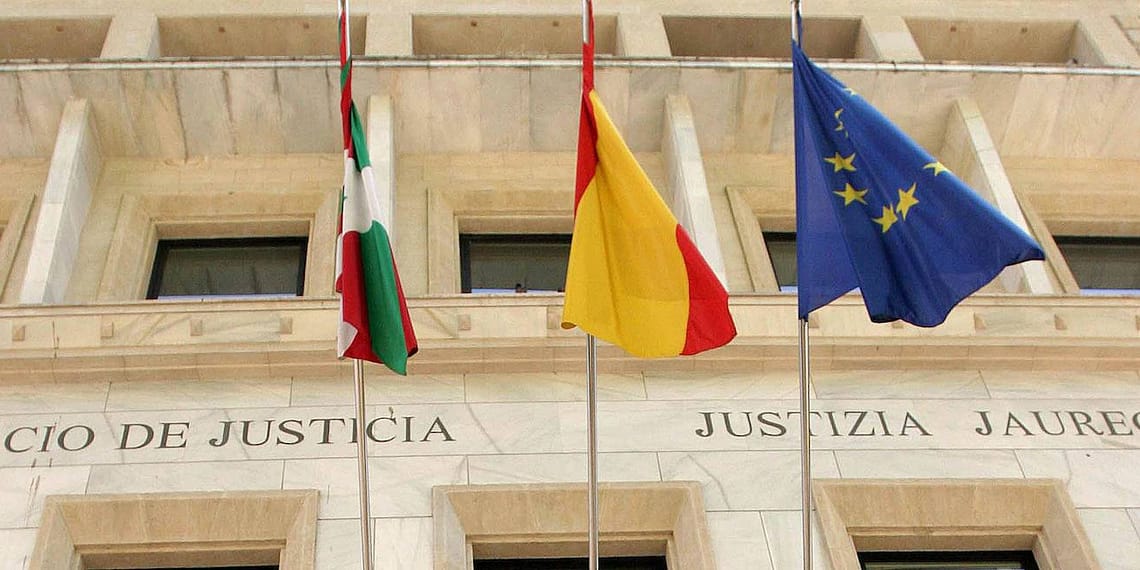 The Provincial Court of Vizcaya considers that “it is appropriate” review ex officio the final judgments that may be affected by the new Law for the Comprehensive Guarantee of Sexual Freedom, better known as the ‘law of only yes is yes’. This is stated in the minutes of the meeting held today by the magistrates of the three criminal courts and to which this newspaper has had access. According to this same text, the only exception will be “the sentences in which the suspension of the execution of the sentence has been agreed.”

In addition, the magistrates believe that “in the absence of a transitory rule in the new law”, will not proceed the “extensive application” of a transitory rule provided for in another law. In other words, additional provisions may not be applied that try to amend the law to avoid the revision of sentences.

Regarding the way to process the revisions of the sentences, the Board of Magistrates has agreed that it must be carried out “case by case». In addition, a “joint transfer to the parties” will always be given so that they can decide on the revision of the sentence and, in any case, an effort will be made to “avoid” the victim from “useless procedures that could harm him.”

2 files on the table

The decision of the Vizcaya Court decided to bring together its three criminal sections this Friday to proceed in a unified manner while waiting for the Supreme Court to establish doctrine. At present, the Basque courts already deal with 2 requests of reduced sentences for sexual offenders, eight of them in the courts of Bilbao.

It has been precisely that rapid succession of files which has precipitated the meeting that was held early this Friday morning. For his part, the Provincial Court of Guipúzcoa has called a meeting of similar characteristics for next December 1. In the case of Álava it will not be necessary because it only has one criminal courtroom.

With Vizcaya there are now four provincial courts in Spain that have analyzed the way to proceed before the rush of resources. Until now the decisions have followed disparity of criteria. In La Rioja they have chosen to follow the criteria of the Prosecutor’s Office and apply the Penal Code of 1995 in the absence of a transitional provision in the new regulations. The Cantabrian judges consider, however, that it is not possible to accept this assumption. In Zaragoza, as in Vizcaya, they have also agreed to review ex officio the sentences that may be affected by the legislative change.