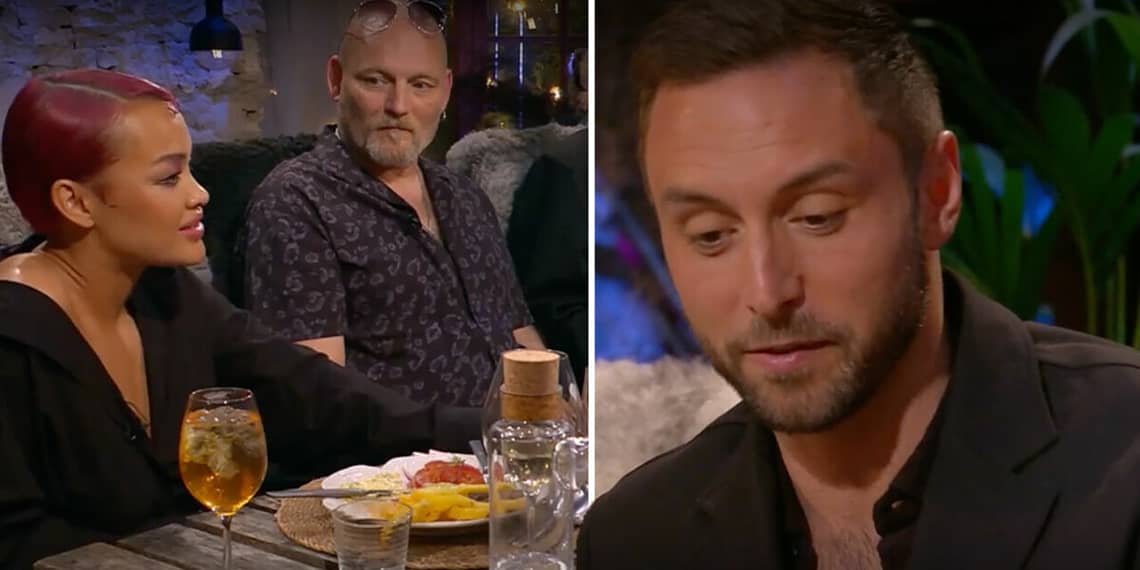 TESTIMONY. "I regained my sight and discovered my lover's face for the first time"

Måns Zelmerlöw got personal in the latest episode of So much better.Something that made the TV4 viewers react.“Being badly touched”, writes one person in a comment.

So much better 2022 has taken viewers by storm and is a true favorite for many Måns Zelmerlöw who participates in the program for the first time.

In the last episode, however, it got a little extra emotional. After Zelmerlöw told his story about being bullied, many reacted.

Mån’s poignant words about the bullying – speak out in So much better: “Freeze out”

It is during the dinner that Måns realizes that he has been bullied during his schooling. He interprets the artist Daniela Rathanas song Hate you, where he rewrote the lyrics and sings about when he was bullied at school.

– I went back to my school days and in the fifth grade there was a guy in our class who decided that I would be ostracized, says Måns Zelmerlöw and continues:

– He came in and all of a sudden I had no friends left at all. I thought I would use that chapter and I have. It is also called I hate you.

Måns describes the song as a little revenge.

– I don’t want to completely lower this guy either. He must be very nice today, says Måns.

– I want to hear now! Now!, Daniela Rathana then exclaims.

On TV4’s Facebook are many who have reacted to the episode and Mån’s story. Several recognize themselves and emphasize the importance of highlighting the subject of bullying.

“Bullying must not exist. Being badly affected. The song says a lot about how a bullied person experiences being offended and scared”one viewer writes.

“Let it be an anti-bullying song, so terrible with bullying”, greets another.

“So nicely performed and so important! Well done by Måns”writes a third person.

“Måns you are awesome as an artist, you are superb in every way”, greets a fourth person.

“It’s important to talk about bullying. Available in both children and adults. Destroys so much, for those affected”, writes a fifth viewer.

TESTIMONY. “I regained my sight and discovered my lover’s face for the first time”

Di’s experts: “A lot of negatives are priced in”