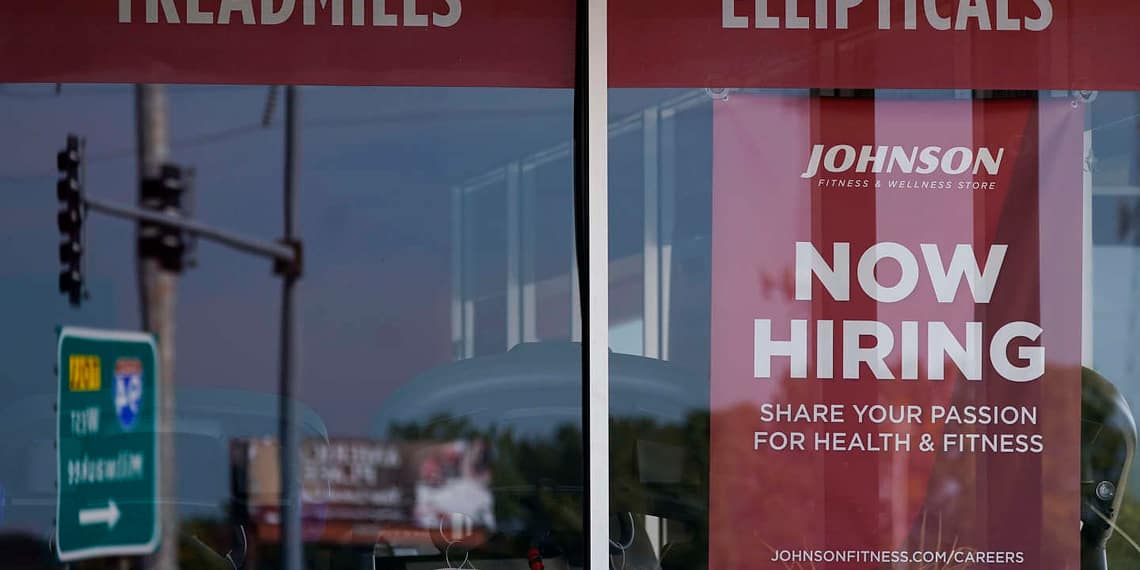 Nike breaks up with basketball player Kyrie Irving for being anti-Semitic: "We are disappointed"

The new owner of Twitter, Elon Musk, is not the only one to slash the workforce. Layoff announcements are multiplying in tech, which had overhired in recent years in a frantic race for talent. Microsoft is slightly reducing its workforce, Amazon, which employs more than 1.5 million people worldwide, has announced a hiring freeze. Snapchat, hit hard by the decline in advertising revenue, is in the process of reducing its workforce by a fifth (1,300 jobs cut). The fintech Stripe will cut 1,000 jobs (15% of its workforce), while Lyft, Uber’s competitor, is on the way to reducing the number of its employees by 700. In semiconductors, after suffering two years of shortages, Qualcomm and Intel are reducing their workforce.

Read also Article reserved for our subscribers United States: the surprise of good employment figures in January, despite the Omicron variant

Is this bad wind blowing on tech a harbinger of a reversal in the labor market? Undoubtedly, but it is too early to affirm it, the dismissals remaining at very low level. The labor market remains extremely favorable in the United States, despite the rise in interest rates which is supposed to cool the economy. The world’s leading power created 261,000 jobs in October, according to the Labor Department.

This is more than the 200,000 expected, but this figure is the lowest of the year – monthly creations have been 407,000 since January and 562,000 in 2021. With 153.3 million jobs, the country has returned since this summer to a level higher than that which prevailed with Covid-19, but the deceleration seems to be underway: the unemployment rate has risen slightly, from 3.5% to 3.7% in October, while the number of unemployed increased by 306,000.

Another index, hourly wages increased by 4.7% over one year, a rate much lower than that of inflation (8.2% in September, last known figure) and above all a slowdown compared to the month of September, when the rate was nearly 5%. This figure suggests that there is currently no inflation-wage spiral, which would make the rise in prices even less controllable.

One of the big disappointments relates to the participation in the employment of Americans, which fell slightly, to 62.2%, lower by one point than it was before the pandemic. Labor reserves, to relieve the market, are not mobilized. This good figure is in line with growth, which reached 2.6% at an annual rate in the third quarter, after having fallen in the first and second quarters.

You have 41.98% of this article left to read. The following is for subscribers only.

The opulent and outdated interior of Giscard at auction