As its two models Ford presented as “two sides of the same coin”, it is safe to assume that the new Escape prefaces his new appearance Plague.

The photos of the new Escape available on the American market give us a clear picture of what the renewed will be like Ford Kuga which will be presented sometime in 2023, as the two models are “twins”. Largely.

The Escape’s facelift therefore includes a renewed front end with a redesigned grille and characteristic headlights, as well as a new air intake low in the bumper, which gives the impression of increased width – something that is not actually the case.

There is a more general sense of homogeneity in appearance, as there are quite a few similarities with the Focus. In some versions, the refresh will also be highlighted by the light bar LED which runs the entire width of the car. 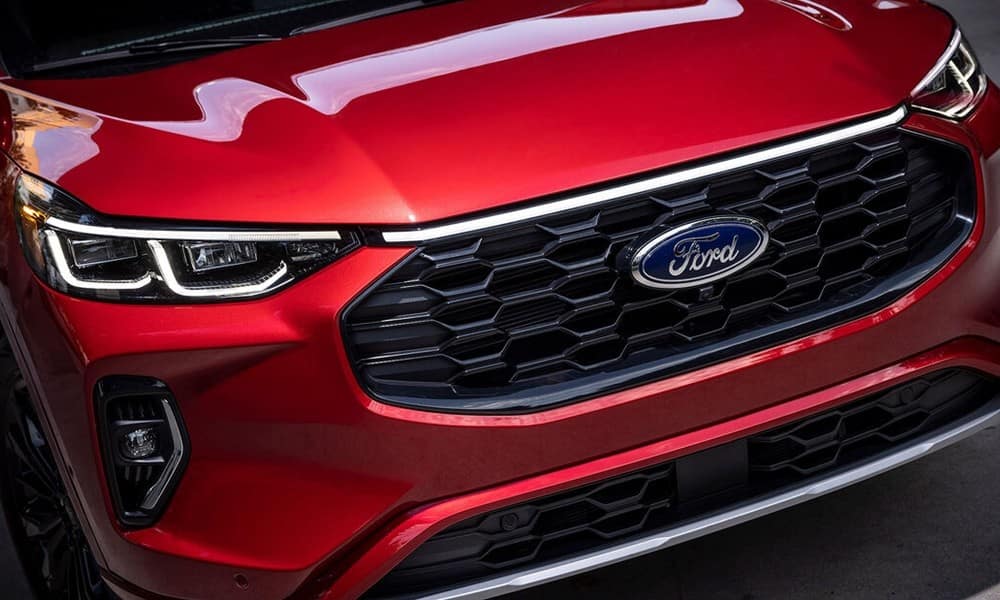 Accordingly, inside the renewed Ford Escapethe entertainment system changes and now adapts to its data SYNC 4which incorporates smartphone via Apple CarPlay and Android Auto and allows wireless updates (OTA- Over The Air).

New is the touch screen in the center of the dashboard, which is now larger, with a diagonal of 13.2 inches, “occupying” the space of the physical keys that have so far been below it.

In the US, the Escape available with a 1,500cc 180hp turbo petrol with front- or all-wheel drive. Beyond that, there’s also the 2,000cc, 250hp all-wheel-drive version, as well as the four-cylinder plug-in hybrid of also 2.5 liters.

READ ALSO:
Ford is starting… housing!
What are the strong points of the Ford Focus?
The Ford Kuga PHEV combines performance and economy

Bitcoin Recovers Above $30,000, Has The Bottom Been Marked?