Menian has been out of action for almost a month

"Take care of the child," wrote the 48-year-old missing woman in Evrytania in a note

The Lamborghini that takes you to Santorini in an hour

For now, the first Lamborghini 63 Superyacht with 4,056 horsepower is located in the USA but could also make the movements in our own seas particularly fast.

The first of 63 to be built, was launched in its port Miami and it is a jewel for the sea, with very interesting dynamic characteristics.

Its construction was entrusted to state of the art production unit of the Italian company, whose division dealing with marine vessels, is based near that of cars in Sant’Agatha Bolognese. This boat was ordered by a “faithful fan”. Lamborghiniwho was in fact very close to all the processes during its construction. 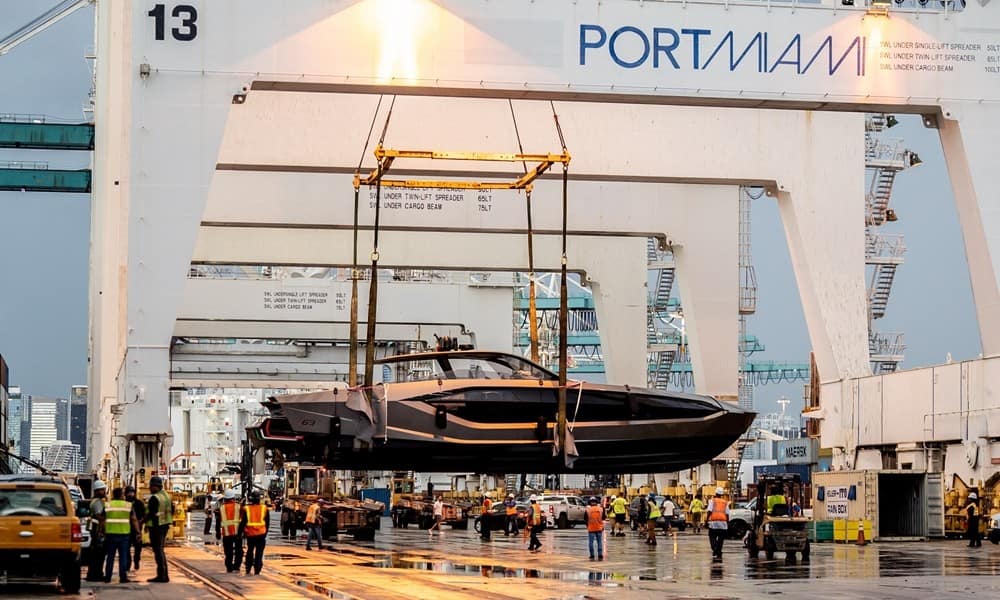 In the vessel many parts of which are made of carbon fiberwe distinguish design elements from Lamborghini Sian FKP 37, as some hexagonal shapes and some sharp corners have been incorporated. The hard one parasol (which could also be of cloth in some other construction) refers to the roof of one supercarwhile its front lights “come” directly from the Sian.

Two engines have taken over the movement V12 which yield from 2,028 hp each and enable the weighing vessel 24 tonsto be able to reach 63 knots (this is another reference to the model name) which in land speed, translates to 117 kilometers per hour. Second reference to “63» mentioned in the model name, is of course the year creation her Lamborghini as an automotive industry, which is the 1963.

READ ALSO:
What engine will the Lamborghini Huracan replacement have?
It’s time to buy a Lamborghini Countach 25th Anniversary
Will McLaren make an SUV?

Menian has been out of action for almost a month

“Take care of the child,” wrote the 48-year-old missing woman in Evrytania in a note

Opinion | When Covid Took My Sense of Smell

Former ‘RHOC’ Stars: Where Are They Now?