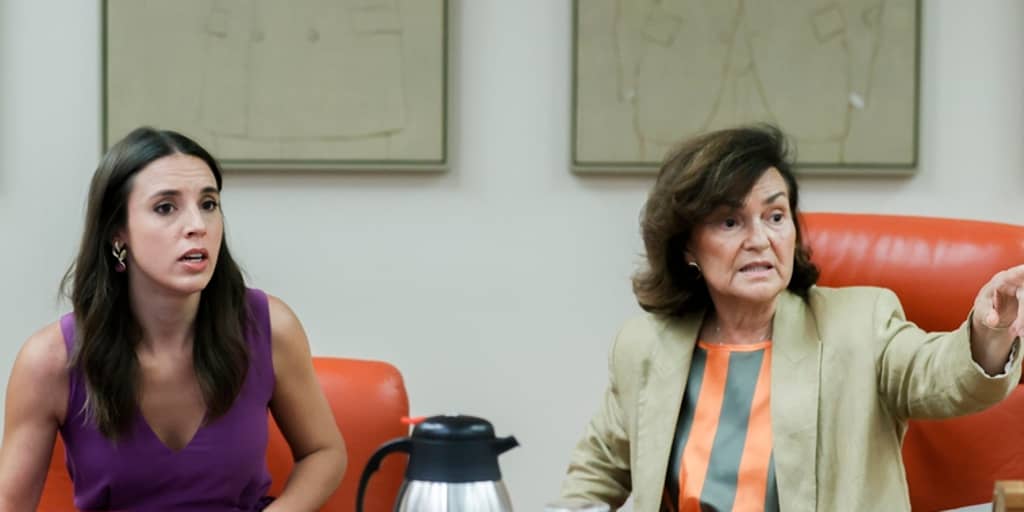 In the United Kingdom, the real estate market reeling from the rise in interest rates

The reform of the abortion law Promoted by the Ministry of Equality, it has advanced this Wednesday in Congress, with the constitution of the Report in the Equality Commission that will debate in the coming weeks the changes that will be added to the project approved by the Government. Among the amendments proposed by the groups, there is one presented by the socialist groups and Unidas Podemos for which they want the under 16 years They can abort even without the consent of their parents.

Specifically, the PSOE and Podemos amendment proposes that if there are discrepancies between the minor under 16 who wants to have an abortion and her parents -who, due to the age of their daughter, should give their consent, according to the bill- a legal defender of the minor who will intervene in the process.

The parties that make up the coalition of the Government justify the amendment to their own project alleging that the text presented does not contemplate the cases in which the young woman who wants to abort is under 16 years of age and does not have the consent of her parents. The rule that will be studied in the coming weeks by the Equality Commission establishes that all women over the age of 16 may have an abortion without the consent of their legal representatives. For minors, the text speaks of the need to obtain parental consent to terminate the pregnancy, without going into further detail.

PSOE and Podemos highlight in their proposal the need for girls under 16 years of age to have “right to be heard”. «In order to guarantee the rights of the minor to be informed, heard and heard, and to participate, in accordance with arts. 2 and 9, respectively, of Organic Law 1/1996, of January 15, on the legal protection of minors, we propose that the precept expressly include the mention of the procedure to be followed in case of conflict, with reference to general civil regulations regarding minors and family”, says the amendment. In order to comply with this right of minors, they maintain that it is necessary for them to intervene in any administrative or judicial procedure that affects them. For this, it requires the figure of a judicial defender to represent them in the proceedings.

Although in this case they go hand in hand, the abortion law also generates discrepancies between the government parties. Specifically, there are different positions on the treatment of advertising for prostitution, since the Socialists want to use this rule to add a specific mention to advertisements that promote prostitution.

In the United Kingdom, the real estate market reeling from the rise in interest rates