War in Ukraine: How Erdogan is profiting from the conflict

The ECB must raise much more 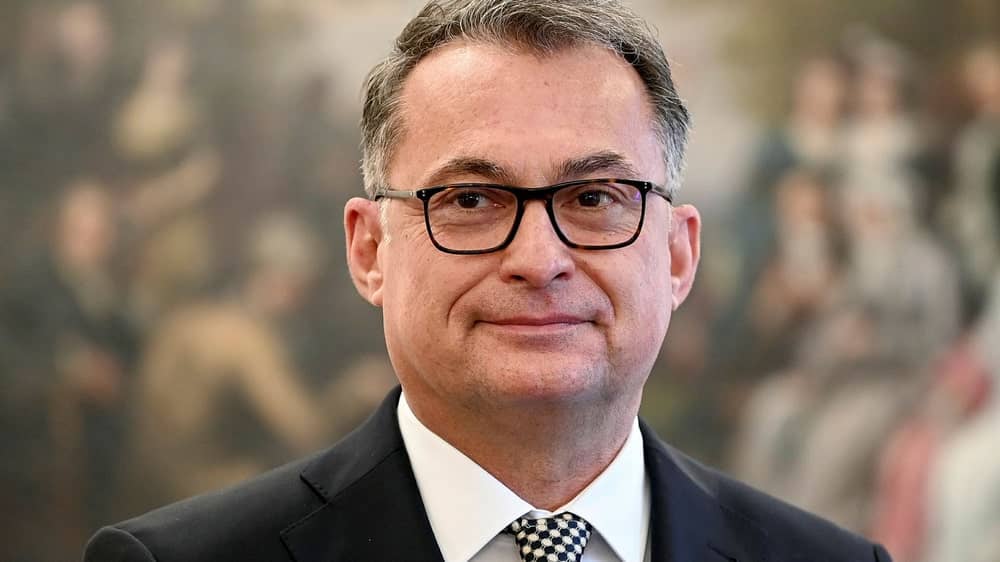 The European Central Bank needs to raise the policy rate significantly more to overcome rising inflation. The assessment is now being made by the head of the German central bank, Joachim Nagel.

“We are still far from a key interest rate that is at a sufficient level given inflation. Much more needs to happen, interest rates need to go up, by how much remains to be seen.”

Earlier in the month, the ECB chose to raise the key interest rate by a historic 75 points, and analysts now believe in another increase of the same size in October.

Nagel, who is traditionally seen as one of the ECB’s hawks, that is to say is positively disposed to interest rate increases, does not, however, expect a sharp decline for Europe’s economy.

“I don’t see a severe recession. It doesn’t look like it’s going to be that terrible,” he said at Saturday’s appearance in Frankfurt.

“I am confident that we will be able to put this winter behind us and see falling inflation again.”

War in Ukraine: How Erdogan is profiting from the conflict

University of Craiova – FC Voluntari 0-0, NOW. Roguljic and Bancu have the first opportunities