Bentley’s luxury models are located at the importing company’s premises in Halandri. Available from 260,000 euros.

Two new luxury editions Flying Spur and Bentayga brought to Greece by the import company of the British models. These are the versions that combine thermal engine and electric motor and they follow the trend of the time that wants all cars, regardless of category, to emit as few pollutants as possible.

The Plug-in hybrid editions that came to our country, concern two Bentley Flying Spur (one black and one white) and one Bentaygawhich belongs to the category of leisure vehicles.

The three cars are located at delegation of the brand based in Chalandri and of course we didn’t miss an opportunity to visit it and see the new editions up close. 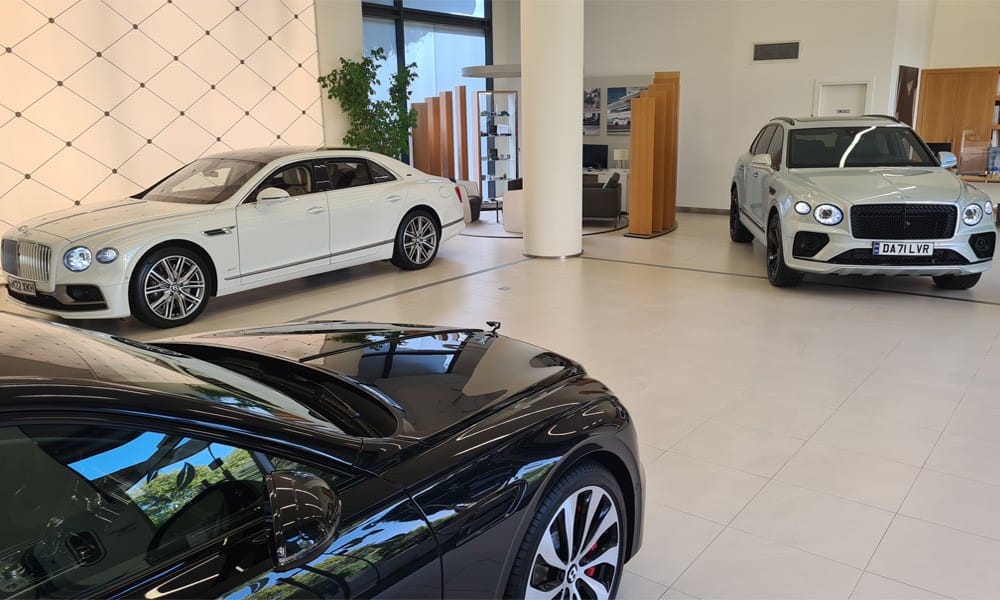 A few seconds are enough

In each case Bentley what stands out is the luxury and of course the top materials that have been used. It’s something you get when you sit inside for a while to get a sense of it, both by touch and by the… smells.

Externally words are superfluousfor those looking for a model of the specific categories, with the imposing character to attract attention.

Impressive elements, the way it comes out of the front hood logo of the brand, the closure of doorsthe center console toggle (screen – clocks), the switchesthe audio systemthe rear headrests And much more.

In terms of technical characteristics the Flying Spur it is equipped with a 3.0-liter V6 engine that produces 410 horsepower. In addition, it also has a 138 hp electric motor (batteries with a capacity of 18 kWh) which offers electrical autonomy just over 40 kilometers.

Accordingly, version Plug-in hybrid of the Bentayga is also equipped with a three-liter engine which is combined with an electric motor. Both deliver 456 horsepower while the torque reaches 516Nm. In terms of performance, the British SUV accelerates from a standstill to 100 km/h in 5.1 seconds, while its top speed reaches 253 km/h.

Get… a taste of the imposing Bentleys found at Bentley Athens

READ ALSO:
The news of the square, 354…
The 20 prefectures of Greece with the most cars in circulation
This will be the new BMW X2

Turbulent times call for a bigger, better moat. These ‘resilient’ companies will help investors get there, says Credit Suisse