Thanks to their unique style these VIPs today are definitely fashion icons! |

The Backstreet Boys are back and announce a date in France

by HAVANNEWS
in Hot
Reading Time: 1 min read
A A
0
0
SHARES
1
VIEWS
Share on FacebookShare on Twitter 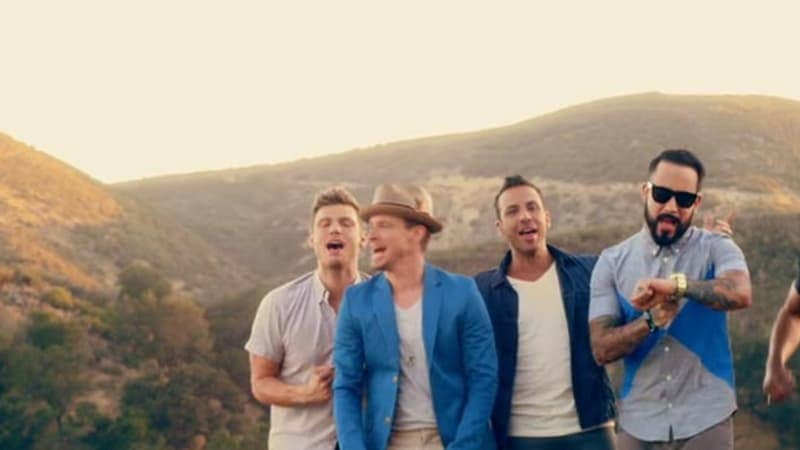 The group that marked a generation during the 1990s will be in concert at the Accor Arena on October 8, 2022 in Paris. The ticket office opens this Friday.

They are back. The cult group of the 1990s, the Backstreet Boys, are launching a world tour this Friday. The kickoff of the “DNA World Tour” will be given in Mexico City, before traveling all over North America. But also Europe, since the Backstreet Boys will be performing in Paris.

The meeting is given on October 8, 2022 at the Accor Arena (Paris-Bercy). But the tickets will go quickly: with more than 130 million albums sold worldwide, many fans will want to win a precious sesame.

Pre-sales will start this Thursday from 10 a.m. on the Live Nation website, which manages the ticket office for the concert. Sales will open on Friday.

This concert by the Backstreet Boys will be an event: if the club of five had come for an event concert at the Zenith in Paris in 2014, it had been 15 years since they had performed on the territory, report to our colleagues from Parisian.

And those who could not go to the Accor Arena on October 8 can be reassured: the group will also perform in Belgium, Germany and Spain in the fall of 2022.

Thanks to their unique style these VIPs today are definitely fashion icons! |