by HAVANNEWS
in Hot
Reading Time: 10 mins read
A A
0

There might not be a proper E3 expo this year, but that doesn’t mean we won’t be getting a ton of new video game announcements to get excited about over the next year and beyond. Today’s Summer Game Fest livestream will kick off what should be a full week of major gaming events, where we’ll see world premieres, deeper dives on announced titles and hopefully no shortage of cool surprises.

Game Fest founder Geoff Keighley already confirmed that we’ll be getting a closer look at hotly anticipated titles like Call of Duty: Modern Warfare II, Street Fighter 6, Gotham Knights and Marvel’s Midnight Suns. Whether you game on a PS5, Xbox Series X, gaming PC or Nintendo Switch, you’ll likely have no shortage of new software to look forward to.

The action kicks off at 11 a.m. PT/2 p.m. ET, and you can catch the livestream right here or in the video embed below. We’ll also be live-blogging all of the big news as it happens, so be sure to keep refreshing this page for all the latest updates — as well as our personal impressions on the best games to come out of the show. 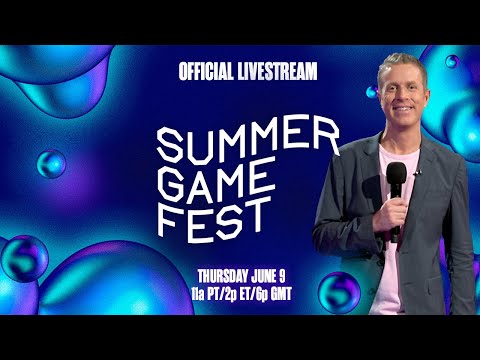 Latest updates up top; refresh to stay up to date

In Wednesday’s “NEWS”: How many are appointed, in which services

Euro 2024: The potential opponents of the National Team – The capacity groups of the qualifiers – Newsbomb – News

2:46 pm: Stormgate is a dark fantasy real-time strategy game with shields, guns, mechanical battle suits and giant gargoyles. It’s being developed by many of the leads behind the beloved StarCraft series, so strategy junkies will want to take note. The developers want to make the genre as accessible and social as possible, with a variety of online modes for both cooperative and competitive play.

2:45 pm: Oh hey, it’s Fall Guys! The popular online party game is finally becoming free to play on June 21st, and we got a live-action trailer full of influencers to reveal the news.

2:42 pm: We got a fresh look at Outsiders: Worldslayer, the sequel/expansion to the looter-shooter that lets you wield big guns and cool powers. It continues to look a whole lot like Destiny. Players bounced off the original pretty fast, so I’m curious what the hype around this one will be like.

2:38 pm: Oh hey, it’s Dwayne “The Rock” Johnson calling in from the gym! He’s here to hawk his ZOA energy drink (the phrase “big drink energy” was spoken), as well as talk about his recent appearance in Fortnite as “The Foundation” and show a trailer for his upcoming DC comics film Black Adam. This felt like a glorified ad, but I’ll never say no to a little Rock cameo. 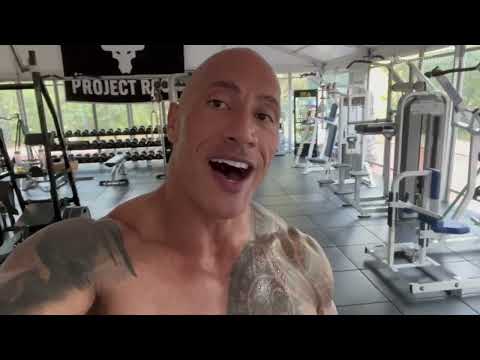 2:36 pm: We’re looking at… another space horror game? This one’s called Routine, and it has a slightly weirder, more cyberpunk aesthetic than we’ve seen from the others. It’s scored by Mick Gordon (Doom, Killer Instinct), which alone has me intrigued.

2:31 pm: Another world premiere, kicking off with the iconic voice of video game actor Troy Baker. One of many sci-fi horror games we’re seeing today, Fort Solis will star Baker and Roger Clark (Red Dead Redemption 2) as they uncover the mystery behind what looks like a haunted space station. We only saw a tiny cinematic tease of the game, but its top-tier cast has us intrigued. Baker says he was pitched on the game as being “Dead Space meets Duncan Jones’ Moon.” 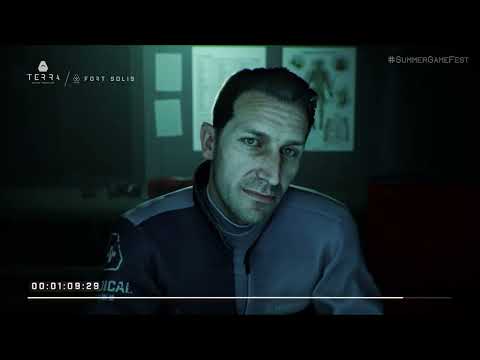 2:29 pm: Now this looks cool. Witchfire is a frenetic-looking first-person-shooter that lets you rapidly dodge and slide around a dystopian medieval world while unleashing all kinds of cool supernatural powers. Its mix of movement and magic kind of makes it look like Destiny on steroids. I can’t wait to play it.

2:27 pm: Flashback 2, a sequel to the PC gaming classic, is coming this Winter. I wasn’t quite around for that one, but old-school computer gamers should be stoked.

2:14 pm: Call of Duty time! Modern Warfare II continues the reboot of Activision’s most beloved shooter series, and we’re getting our first look at gameplay from the single-player campaign. It’s as smooth and cinematic as you’d expect from a modern Call of Duty game, and series staples like Captain John Price and John ‘Soap’ McTavish are back in action. We watched the crew toss molotov cocktails, blow up explosive barrels and race through a sinking ship to stop a nuclear bomb. In other words, if you like Call of Duty’s over-the-top Hollywood ridiculousness, you’re probably going to have a good time with this game when it drops on October 28.

Infinity Ward and Activision took the stage to talk about some of the big new features to look out for, including dynamic water and cover systems that will challenge you to stay on your toes. And if you’re still playing the popular battle royale Call of Duty: Warzone, you can expect plenty of new content to arrive alongside the new Modern Warfare game. 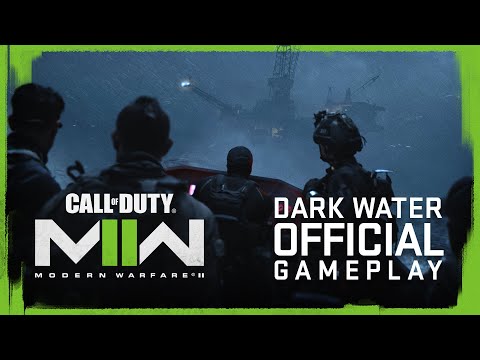 2:07 pm: Up next is our first look at live gameplay from The Callisto Protocol, another moody horror-action game from the creator of EA’s beloved Dead Space. The action looks incredibly visceral and immersive, with plenty of jump scares and no shortage of gore to spare. Fans of Dead Space will be happy to know that The Callisto Protocol seems to have a similar mix of third-person shooting and melee combat, complete with the same dismemberment system that lets you strategically and creatively take down the undead. Can’t wait to play this one with the lights off. 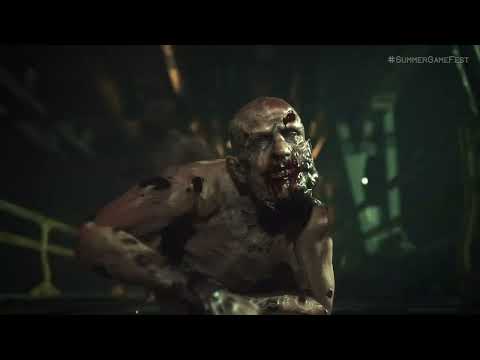 2:04 pm: Time for our first world premiere. Aliens: Dark Descent is an intense-looking horror shooter that looks to have you and squad battle the iconic intergalactic monsters from the films. We only got a cinematic trailer with a few brief seconds of gameplay footage, but it looks like we may be getting an XCOM-style, top-down strategy title.

2:00 pm: And we’re kicking things off with my personal most anticipated game: Street Fighter 6! We just got our first official gameplay footage of the upcoming fighting game, which looks like a huge leap over its predecessor in terms of style and fidelity. And series mainstay Guile is officially back – this time with some sweet new facial hair.

SONIC BOOM! Guile returns in #StreetFighter6 when it lands in 2023.

He went home to become a family man, but now a new mission awaits.

12:12 pm: Looks like some big news got out a little early. The Last of Us Part 1, a PS5 remake of Sony’s beloved cinematic action game, is coming out this September. There’s also a PC version in the works.

The calm before the storm… #SummerGameFest starts in 2 hours! pic.twitter.com/9vt4SNYfCG

11:08 am: Geoff Keighley has revealed the first batch of games to expect for the big show today, which includes heavy hitters like Street Fighter 6 and the long-anticipated remake of Call of Duty: Modern Warfare II.

Today’s #summergamefest show will run under 2 hours and feature games including:

In Wednesday’s “NEWS”: How many are appointed, in which services

Euro 2024: The potential opponents of the National Team – The capacity groups of the qualifiers – Newsbomb – News

The photo from her childhood

Biden Races to Expand Coalition Against Russia but Meets Resistance