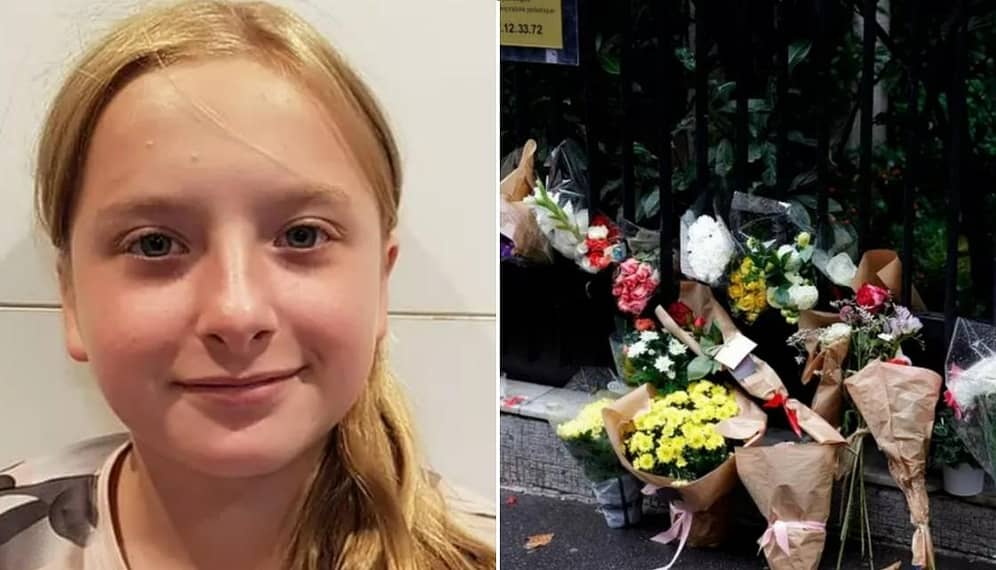 News: No Algarve Cup next year: "We were prepared for it"

The puzzling answer to the early end of 'Love Island'

by HAVANNEWS
in Crypto, Entertainment
Reading Time: 1 min read
A A
0
0
SHARES
139
VIEWS
Share on FacebookShare on Twitter
ADVERTISEMENT

The police have arrested four suspects of kidnapping, murdering and hiding in a suitcase a 12-year-old girl in a neighborhood in the 19th district of Paris, in the north of the capital, famous for its favorable degradation to all kinds of crime.

The girl disappeared on Friday afternoon, after school. Concerned, her parents quickly reported her disappearance at a police station.

In the early hours of Saturday morning, the girl’s body, dead, appeared in a suitcase abandoned at the door of the building where she lived, more or less close to the “border” between the 19th district and Aubervilliers, a city in the ‘banlieue’, the outskirts near the capital, with a crime rate among the highest in France.

The Frontera con the ‘suburb’

This is a new case of dark and sinister crime, whose staging suggests some kind of relationship with the spectacular degradation of the neighborhood.

For years, the outskirts of the 19th arrondissement, on the “border” with the “banlieue”, have become infamous for police-related reasons: a striking increase in drug trafficking, narcotics; conspicuous urban degradation, conducive to the installation of undocumented immigrants; occasional haven for gangs specializing in human trafficking…

The criminal squad that deals with the case says not to “privilege” any clue. The abandonment of a suitcase with the corpse of a girl, at the door of the building where she lived seems to suggest a “message” as sinister as it is impossible to “decipher”.

News: No Algarve Cup next year: “We were prepared for it”

The puzzling answer to the early end of ‘Love Island’