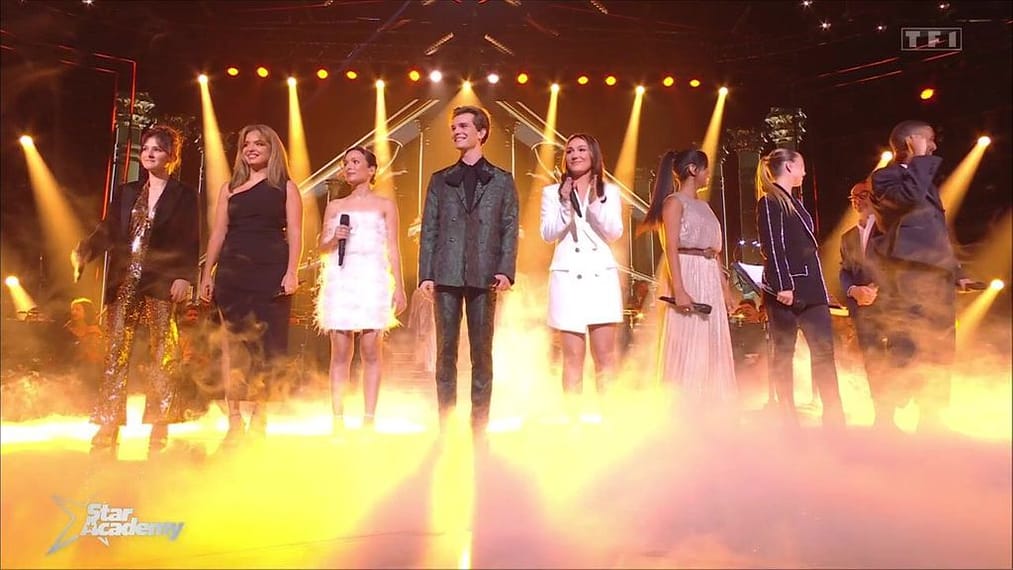 Bianca Ingrosso's insight into the relationship with Emilio Ingrosso 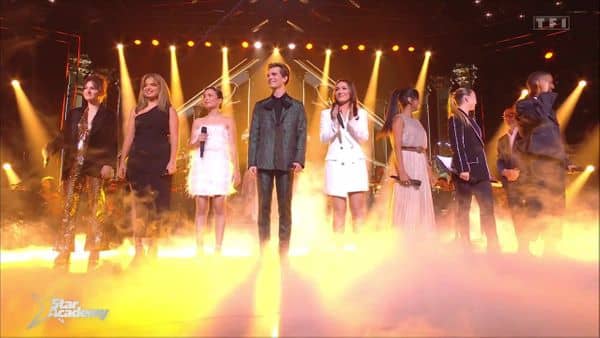 This Saturday, October 29, the students of the Star Academy wanted to pay a vibrant tribute to Daniel Levi, who died this summer.

This Saturday, October 29, viewers were able to follow the new premium of the Star Academy. An evening full of emotions since the Academicians paid tribute to singer Daniel Lévi, who passed away this summer at the age of 60. Thus, the young Anisha took over the artist’s flagship title, The desire to love, from the musical The Ten Commandments. Accompanied by the philharmonic orchestra masterfully conducted by Matthieu Gonet, the young woman gave a very moving performance.

At the end of her performance, the teachers were very moved, like singing teacher Adeline Toniutti: “I have tears in my eyes. What a message of love! We need it so much right now. I’m thinking of Daniel Levi who is in all his stars up there. You made us leave Earth for a few moments. I don’t give a damn about vocal technique now.” Same emotion on the side of dance teacher Yanis Marshall who had participated in the musical comedy led by Kamel Ouali.

The secrets of the widow of Daniel Levi

A beautiful tribute to the one that Sandrine misses so much, his wife. On the occasion of an interview for our colleagues from Parisianthe widow of Daniel Levi confided: “If my husband had been detected earlier, he will be here today by my side and that of his children. Daniel always said that he was not fighting a fight but that he was moving forward for the good. He never complained, at any time, despite the difficulties, and god only knows how many times he was in pain. Between two cures, he even found the strength to record his album “Grace to you” (released in February 2021). A pure gem. It is not the woman who speaks but the producer. He talks about gratitude, sharing and love. Which he is because he will always be there for me.”

A tribute evening organized on November 7

To pay tribute to him, a tribute evening will be dedicated to him on November 7, 2022, during which, Pascal Obispo will take over the title The desire to love : “Yes, because with Daniel, he is the only one to have the legitimacy to interpret it, he is the one who composed it. was not satisfied. He then asked Daniel to sing it and he started to cry. It was in the box”had confided Sandrine.

A tribute in preparation

Daniel Levi’s widow had also detailed the way this evening was organized : “I received a phone call from my friend Albert Cohen (co-producer of The Ten Commandments at the time) who said to me: ‘You’re going to have to take your courage in both hands and make this evening a tribute to Daniel now because otherwise it will come out of nowhere. Or it will be organized anyhow and with anyone’‘, she begins by declaring, before continuing: “Then Laurent Bentata, the director of Mogador, told me that the theater was wide open to me. So I went there, accompanied by my two sons-in-law, Abel and Rephaël Levi. We don’t want TV, no hoopla, but only artists who shared sincere moments with Daniel. It will be an evening of benevolence, solidarity and love, in his image.”

Bianca Ingrosso’s insight into the relationship with Emilio Ingrosso

Promotion to the third division: showdown between Essen and Münster