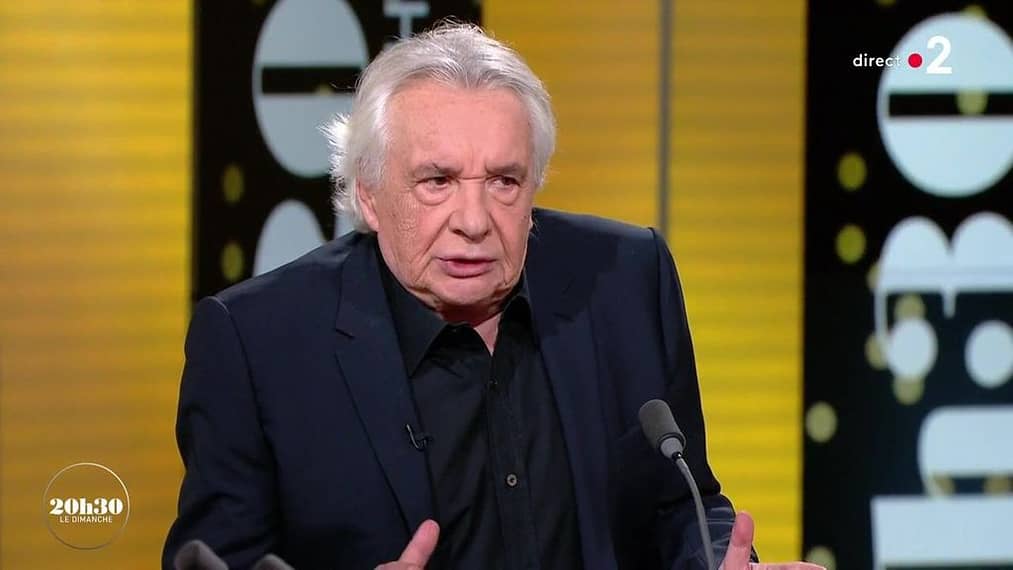 “She played it very finely”: how Anne-Marie Périer convinced Michel Sardou to go back on stage 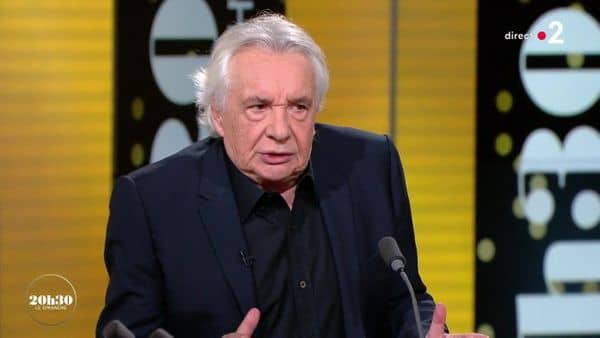 Invited on the 8:30 p.m. set on Sunday November 13, Michel Sardou explained why he was going to go back on stage. His wife convinced him to end his retirement.

As the famous saying goes, “only fools don’t change their minds”. And Michel Sardou is not one. In 2017, the singer announced that he would definitely retire from the musical world and enjoy a well-deserved retirement in Normandy. “I stop singing. Definitely. I’m going to do one last tour and one last album”, he revealed in the columns of the Parisian. What was he dreaming of? Don’t leave too late. “Afterwards I’ll go to the theater, I’ll have fun. I want to protect myself and above all not do the album and the tour too much…, confided the interpreter of the Lakes of Connemara. There comes a time when everything has been said. And then I have 70 years, I have the right to have fun.” The following year, he therefore bid farewell to his audience. Farewells far from final.

Because against all odds, Michel Sardou has changed his mind. In a few months indeed, the singer will go back on tour and will offer concerts in the biggest halls of Europe and France like Paris La Défense Arena. In reality, it was not Michel Sardou who decided to end his retirement… but his wife, Anne-Marie Périer. “I told you: ‘no, I’m not coming back’. In my head, I wasn’t coming backremembered the singer on the set of 8:30 p.m. on Sunday, November 13. I had thought of everything, I had planned everything except one thing: my wife. To convince her husband to go back on stage and find his audience, “she played it very finally”as he readily admits: “She was coming back from the market and she said to me, ‘I heard a song from you that I didn’t know. Why don’t you put it on stage’.”

Michel Sardou: “I have to learn my songs”

A few weeks later, Anne-Marie Périer took Michel Sardou to see the musical dedicated to him in Caen. “It’s the first time I’ve seen my songs in the hall, with the public, because I never listen to my songs”assured the singer on the set of France 2. According to him, if his wife had this slightly crazy idea, it was because she thought he was a little bored in his daily life as a retired singer.. “I was not bored at alljoked Michel Sardou, who nevertheless trusted his wife. (…) Seeing this little musical that revolves around my songs, (…) I saw the public. He speaks. They each have their own song… I found that it was a very nice atmosphere that I missed. I said to myself: ‘I’m an idiot, I miss it, it makes me happy to find them’.”

Removed for several years from the scene, Michel Sardou will have to work again before finding it. “It starts with my wife who puts me on a diet. I, who am a big eater, I watch my plate, it’s a divine punishmenthe described, annoyed to have to pay attention to his line to be able to follow the intense rhythm of his future tour. I have to redo the voice. Because what made me what I have become is that I have a great voice, a great range. With age, it decreases. We gain in serious what we lose in treble. And I have to learn my songs because I never learned my songs so I don’t know them!” By October 3, 2023, therefore, Michel Sardou will have to get to work. For his happiness and that of his wife.