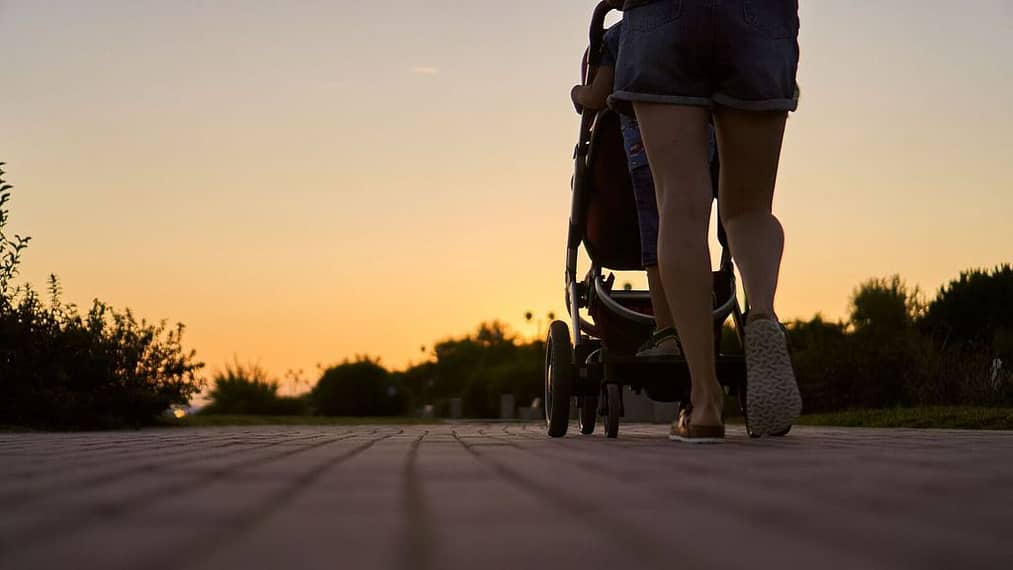 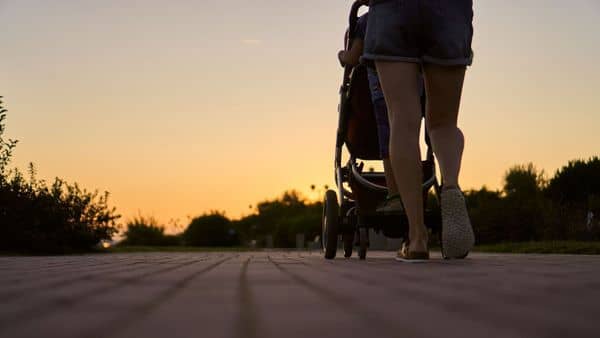 It was a real tragedy that took place in the middle of the street in Merced, California on November 9th. While a mother was walking her 9-month-old baby boy, a shooting broke out in broad daylight.

A mother and her boyfriend were strolling at lunchtime on a street in Merced, central California. A banal and usual scene, until a vehicle arrives and one of its occupants fires a rifle at the group with dramatic consequences.

Police are looking for witnesses and report one victim

The shooting immediately alerted police who arrived on the scene and found the mother and her 9-month-old baby at Mac Donald’s located one block from the place where the child was shot, according to information from the Merced Police Department, which is a few hundred miles from San José. The little boy, named Darius King Grisby, was pronounced dead at the scene. According to CBS News, the police do not yet know who was the target of the shooting, between the mother, the boyfriend of this one or the child. Police have not identified a suspect or motive for the shooting and investigators are looking for witnesses and CCTV in the area of ​​the shooting. In addition, Sergeant Kalvin Haygood published by CBSNews a call for witnesses who could come to flesh out his open investigation for murder.

In May 2022, firearms were already involved in a terrible shooting in Uvaldein Texas : 19 children and two adults had been killed in a school by the same shooter18 years old, also died, prompting US President Joe Biden to once again call for action to regulate guns. “Too much is too much,” Vice President Kamala Harris was carried away. “Our hearts continue to be broken. We must find the courage to act”, she added to the address of Congress, powerless to legislate despite the tragedies. The leader of the Democrats in Congress, Nancy Pelosi, said “There are no words that can describe the pain and outrage at the cold-blooded slaughter of little school children and teachers.” she wrote in a statement.

Corona virus: Deaths have increased in the last week