Shay is back with a new single

by HAVANNEWS
in Hot
Reading Time: 2 mins read
A A
0
2
SHARES
7
VIEWS
Share on FacebookShare on Twitter 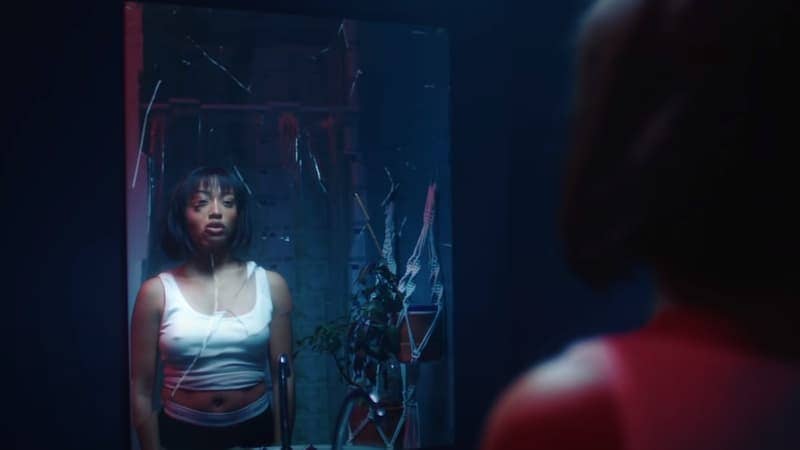 The artist unveils this Friday his title “DA”, the first single after nearly three years of absence. She announced her return last week.

More than two years after stepping back from music, Shay is making a comeback this Friday. The 29-year-old Belgian rapper, who had teased his comeback in mid-April, unveils his new single AD.

This song of just over two minutes, available on all streaming platforms and on YouTubeMusic mark the comeback of the young artist after the success of her album Antidote (2019), certified gold. Video teasers disseminated by Shay on social networks in recent days suggested that the title would be accompanied by a clip, which has not (yet?) been released.

To promote his new title, Shay had set up a week ago a rather original marketing process. When announcing his return, the artist shared a link to a site where fans could register.

The latter then received an invitation giving them an appointment in a pop-up store dedicated to Shay, located in the 3rd arrondissement of Paris. On-site, the lucky ones were able to obtain exclusive items bearing the image of the rapper and listen to a preview of new songs.

Shay will also be part of the cast of the show Rhythm + Flow: New School. First scheduled for broadcast in 2021, this show dedicated to the discovery of new talents in rap had seen its release be upset by the pandemic. The Belgian artist will be part of the jury alongside rappers SCH and Niska.

Lucy Calkins Retreats on Phonics in Fight Over Reading Curriculum