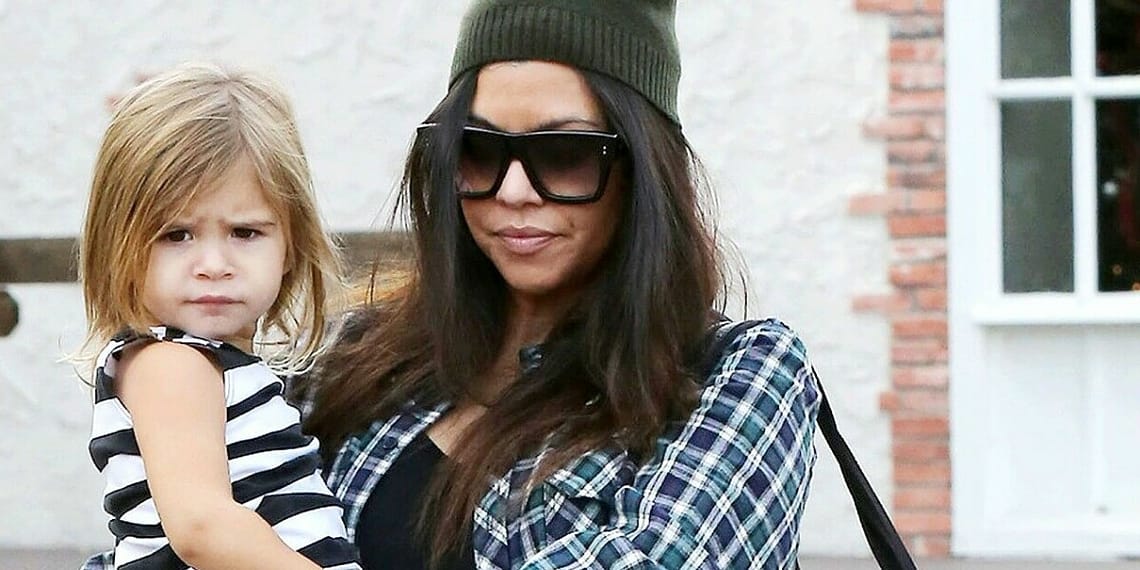 Although Kourtney Kardashian and Scott Disick’s children are in Keeping Up With The Kardashians they are not allowed to watch the program. Here are more rules the ex-couple set up for their little ones!

Kourtney Kardashian has three children with her ex Scott Disick; Mason, Reign and Penelope. The family’s life is more public than many others’, and for several years fans have been able to follow large parts of their everyday life Keeping Up With The Kardashians.

When it comes to parenting, Kourtney has been criticized from time to time by her family members, as they think she is way too nice, like letting the kids sleep in her bed.

“My family definitely thinks I’m crazy for having the kids in bed. But I couldn’t care less,” she said according to People.

Here we list five rules that Kourtney and Scott set up for their children!

The parents are careful not to let various screens take up too much of the children’s time. For example, they have a video game room where they let the children spend 30 minutes during the week and an hour on the weekend.

Kourtney has also said that she has banned iPads as she thinks it creates a distraction for the children, especially during dinner time.

Kourtney has shared that she implemented co-sleeping with her children. She must have read a lot about the subject before trying it, and quickly noticed that it worked differently for each child. For Mason, who is the oldest, it should have worked great and for Reign, who is the youngest, it should have been better with separate beds.

Kourtney also said that co-sleeping gives her quality time with her children, as she is often very busy with work during the day.

No more Keeping Up With The Kardashians

Although Kourtney and Scott’s children are featured in the Keeping Up With The Kardashians they don’t want them to watch the show. The reason? They simply don’t think it’s suitable for such young children.

The word “fat” is forbidden

In an interview with Cosmopolitan, Kourtney talked about deciding not to use the words “fat” and “fat” around her children. She explained that she simply does not want them to develop complexes about their bodies, and that she is sure that what adults say and do affects the little ones to the greatest extent.

“If I say, ‘Ugh, I hate this outfit! I’m changing!’ it will lead to my daughter trying on lots of clothes before she is satisfied.”

According to People, Kourtney has changed her and her children’s diet to exclude foods with gluten and milk. Something the reality profile believes has affected their well-being very positively.

“I don’t think everyone needs to eat this way, but we did tests, which showed that we are all sensitive to corn, gluten and dairy.”


That’s why Kourtney and Travis don’t live together

Perdue Had Trump. In Georgia, Kemp Had Everything Else.