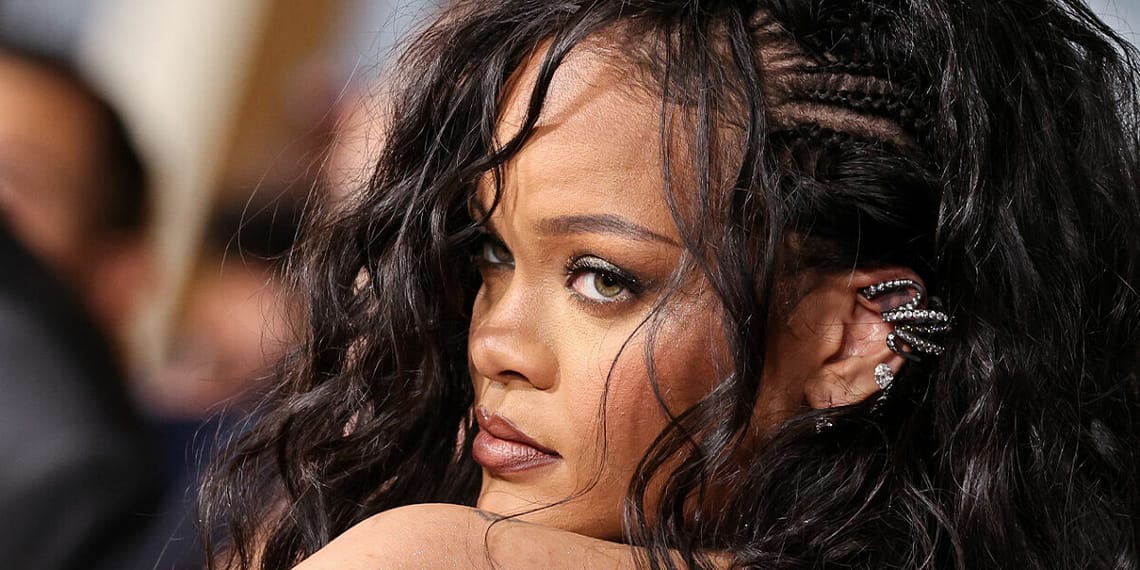 Rihanna’s first photos on the red carpet since giving birth

For just over six months, Rihanna and ASAP Rocky have stayed away from the red carpet.
But now they have made a comeback – for the first time since their son was born.

In January of this year, it became known that Rihanna and ASAP Rocky were expecting their first child. They revealed the pregnancy by having a photographer take pictures of them and her growing belly that was sticking out of her unbuttoned jacket.

In an interview with Vogue, she later revealed that it was not planned.

– I don’t know when I’m ovulating or some shit like that. We just had fun. And then suddenly the line was just there on the test. Then I was with the midwife the following morning and the journey was on, she told the newspaper.

Last spring, a series of newspapers reported that the child had come into the world, and that it is a son that the artist couple had. According to TMZ, the baby was born on May 13 in Los Angeles.

A source told US Weekly shortly afterwards that Rihanna did not show off the baby to those around her for the first time and that she was busy adjusting to her new role as a mother.

– Rihanna is very protective of her baby, she has only allowed a small group of family and friends to meet him, says the source and continues:

– With a few exceptions, Rihanna has also not been the type to share her private life on social media. Right now she is learning her new role as a mother and taking each day as it comes. She is very committed and tries to be the best mother she can for her son. This is the most important time in her life and she takes it very seriously. Even though she has a lot of help around her, she won’t rely on any nanny to raise her son.

The pictures from the film premiere

“Riri” and ASAP have also kept a low profile when it comes to public events. But now they have made their first red carpet appearance after the birth of the child – almost six months since the birth.

It’s at the premiere of the Marvel movie Wakanda forever in Hollywood as the pair appear in matching outfits. Rihanna wore a glossy dress in the grey-beige direction along with long and beige gloves.