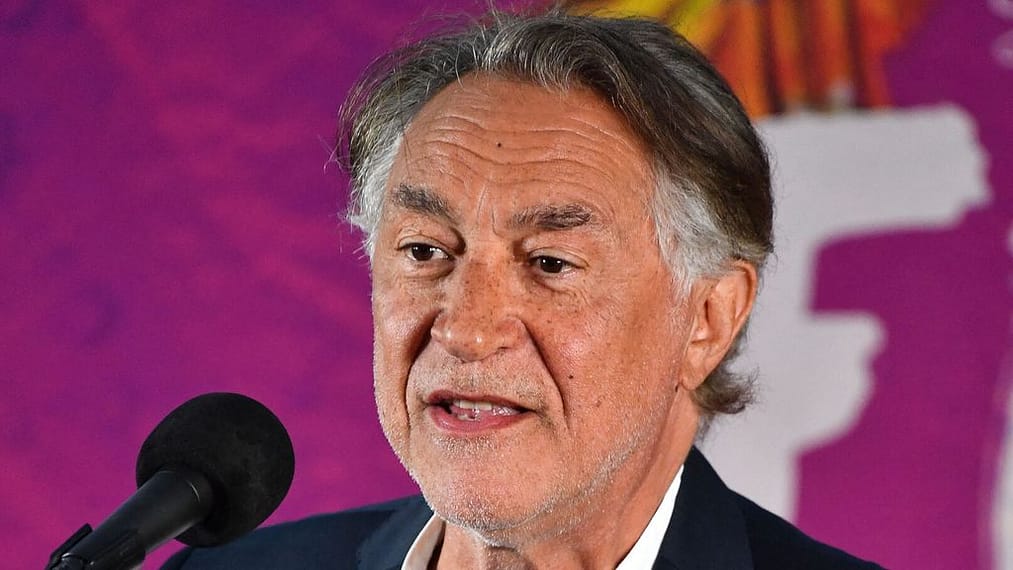 In the United States, the slowdown in inflation arouses the optimism of markets and economists 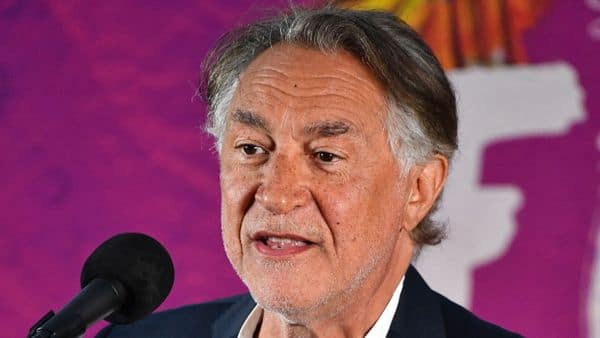 Touche pas à mon poste returned to the Richard Berry case accused of incest by one of his daughters, Coline. The journalist Myriam Palomba revealed what were the relations between the actor and his daughter.

the defamation lawsuit brought by singer Jeane Manson, ex-girlfriend of Richard Berry, against Coline, the actor’s daughter, is currently on appeal before the Court of Appeal of Riom, in Puy-de-Dôme. Coline Berry had accused her and her father of having sexually abused as a child. A case in which Do not touch My TV returned on his Thursday, November 10 show. Myriam Palomba was invited on the set. The journalist gave some details about the relationship that the actor has today with his daughter who accuses him. “They don’t talk to each other at all”, she said. Before adding: “At the same time, it’s quite ambiguous, because Coline says she continues to love her father and he remains her father. And Richard says he continues to love his daughter and she remains his daughter. .. So it’s kind of weird.” “In truth, they no longer speak to each other at all because Coline hates his wife in particular”, also assured the journalist.

As a reminder, during the first instance trial for defamation brought by Jeane Manson last April, Pascale Louange, Richard Berry’s wife had slapped her stepdaughter. When the latter spoke, the actor’s wife then got up from her seat and slapped the young woman. “Insults are violence”, had defended Pascale Louange to explain her gesture. Coline Berry had not reacted to this gesture. In the first place, Richard Berry’s daughter had been found guilty of defamation “for false accusations of incest” towards his ex-mother-in-law Jeane Manson. Coline Berry had appealed this decision.

Richard Berry on his daughter: “We nicknamed her ‘Coco la mytho'”

The appeal trial was held on Wednesday, November 9. Richard Berry spoke on the stand as a witness. He recalled that he was not at the origin of the defamation lawsuit brought against his daughter by his former companion. “I didn’t want it, because I’m his father. Coline remains my daughter even if all her accusations are lies. I’m touched, affected by what she said, I’m sad and shocked, but for me now, it’s over, the damage is done”, he said. He also indicated that his daughter had “a psychological problem since a long time” : “Since childhood, she has always lied, we nicknamed her ‘Coco la mytho’, everything she said about me is false.”

In the United States, the slowdown in inflation arouses the optimism of markets and economists

Pogba: His brother Matias has been charged