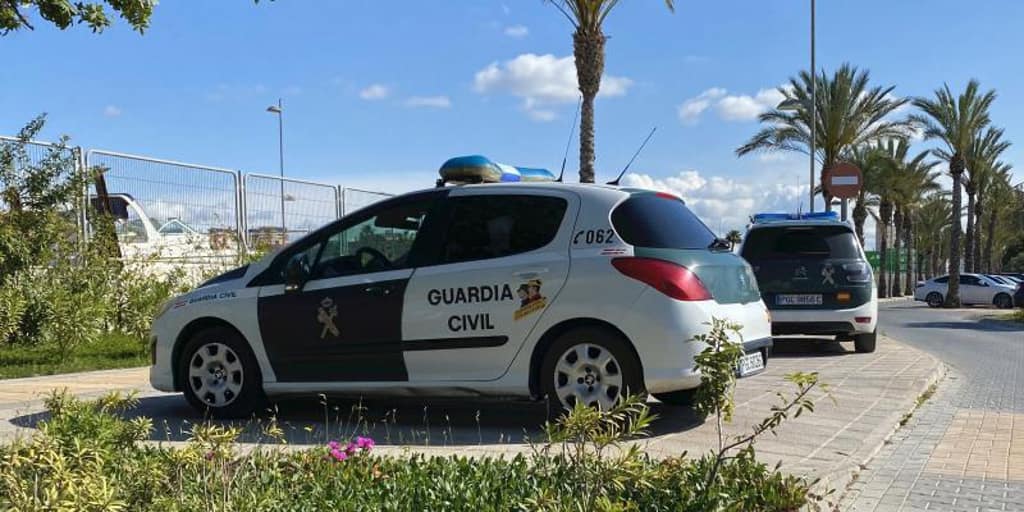 Came for a routine check at the ophthalmologist, he found...

After going to court after his arrest, the judge has also prohibited him from communicating with the minor and he is obliged to appear every fifteen days.

He has also dictated suspension of any regimen visits and the exercise of the right to guard and custody both the victim and the another daughter minor, as well as the setting of a pensionoffoods in favor of both and the launch of the family home, as indicated by sources from the Superior Court of Justice of the Valencian Community (TSJCV).

The magistrate has denied the detainee’s entry into pretrial detention, understanding that there is no risk of flight -since he has work, personal and family roots- nor is there a danger of criminal reiteration. He considers that the precautionary measures imposed guarantee that the action of Justice will not be avoided and grant protection to the victim while the investigation of the procedure lasts.

In the same way, the head of the court has also taken into account to issue the order of provisional release the attitude of collaboration with the Justice shown by the investigated, who it was delivered voluntarily to the Civil Guard and has recognized his action, and the situation of family helplessness that his preventive admission to jail could currently generate, as it is the only source of income for the family unit.

The alleged attacker went to the Civil Guard Headquarters

The possible sexual assault investigated occurred last Friday, November 18, by this 43-year-old man on his 11-year-old daughter. Subsequently, on Monday, November 21, at 5:2 in the morning, the attacker himself went to voluntarily to the Torrevieja Barracks and recounted what had happened.

Immediately, the Torrevieja Judicial Police Team went to the home to check the state of health of the minor and family members, and to initiate inquiries to verify the veracity of what the alleged perpetrator declared.

After the exploration of the minor, and gathering the necessary evidence for the indictment of the alleged perpetrator, he was made available to the Investigating Court number 4 of Torrevieja, last Tuesday, November 22.

The father has been released, with the obligation to appear in court every 15 days, and prohibition of leave the territory. A protection order has been imposed on the minor, which prevents the father from coming closer than 3 meters, and a ban on communicating with her.

The same sources from the Armed Institute have requested respect and protection for the victim and his relatives.

Came for a routine check at the ophthalmologist, he found…