Research: What do drivers know about autonomous driving?

Most consumers are still confused about it with utility and safety that autonomous cars offer.

The problem starts with the fact that consumers have little knowledge of the data regarding the safe movement of autonomous vehicles. 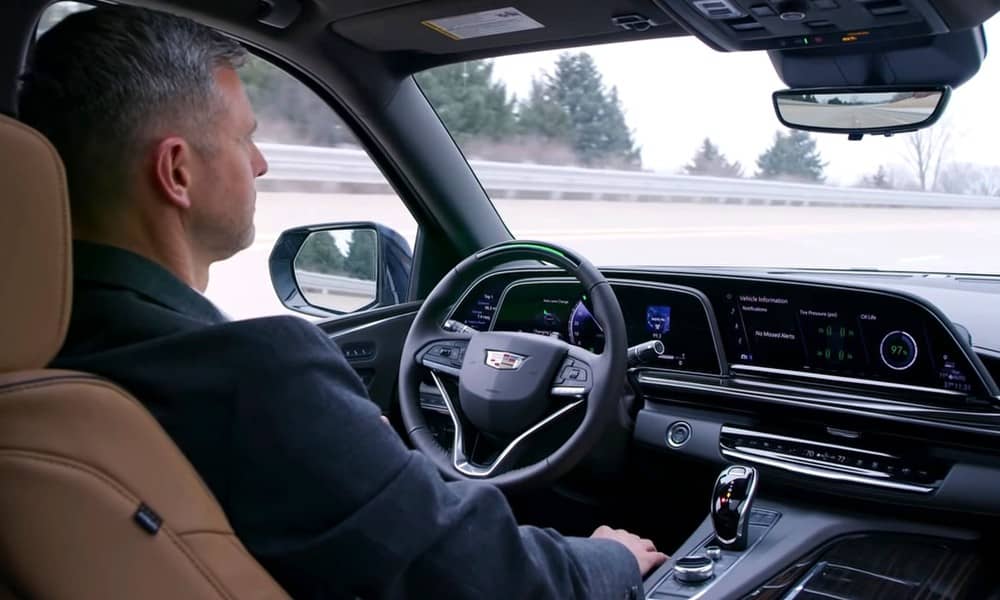 Consumer readiness for autonomous vehicles rated 39 on a 100 point scalewhich represents a decrease of three points compared to 2021. The study revealed that consumers are not particularly comfortable with using a fully autonomous vehicle but also using fully automated public transportation.

Of those who participated in the study, the 26% declares that it uses active driving assistance functions and of these the 41% stated that the current systems are the maximum level of automation they are comfortable with.

READ ALSO:
What big changes are coming to the handlebars? (+video)
The traffic congestion in New Philadelphia is over!
The full hybrid Dacia Jogger is coming

The Queen’s favorite trend adopted by Kate – Her collection reaches £10,000

Darius Sinathrya’s story is close to children, so a place to talk to each other