THE Mateschitz owned 49% of Red Bull shares, to which the F1 team of the same name also belongs. The remaining 51% belongs to the family Yoovidhyawith which Mateschitz had collaborated to produce the energy drink of the same name. 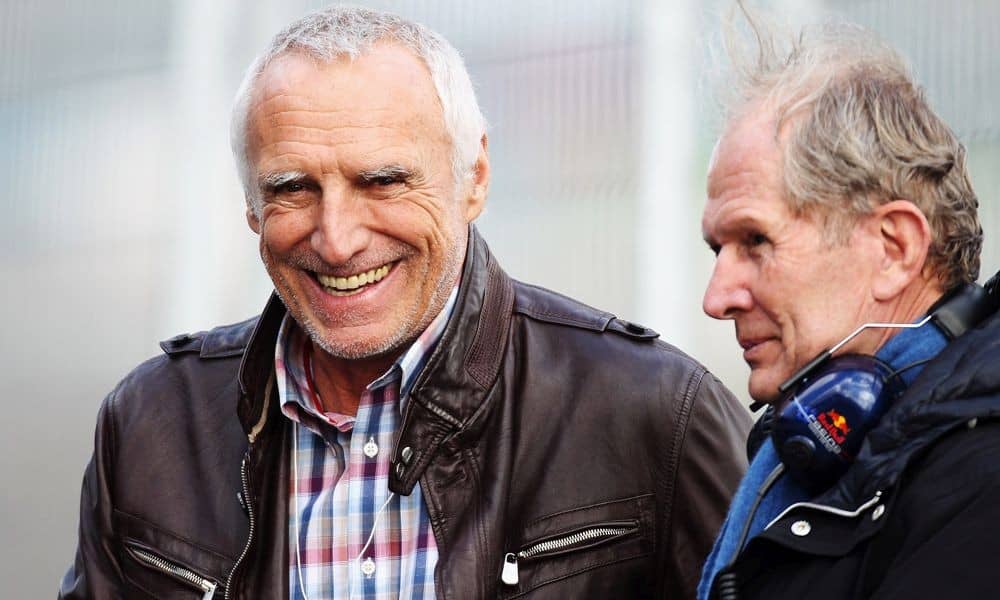 Initially as a sponsor of Sauber and since 2005 as a team owner. Mateschitz had bought Jaguar Racing from Ford in 2004. The current Red Bull team is a continuation of it and by extension Stewart Racing which was founded in 1997.

Mateschitz had expanded his company’s activities and in other sports. In addition to the various extreme sports in which it participates, Red Bull has three soccer teams and a German ice hockey team.

The Yoovidhya family have previously stated that they wish to continue Mateschitz’s work in Formula 1.