Porsche is celebrating the 50th anniversary of the legendary 911 Carrera RS 2.7 with a special exhibition at the Stuttgart museum.

The car was officially presented at the Paris Motor Show on October 5, 1972.

Built to… preface her racing 911 Porsche, the RS had an air-cooled flat-six that “grew” from 2.4 to 2.7 liters while it also had mechanical fuel injection with output 207 hp.

This was the result of the first 911 with RS mark to do the 0-100 km/h in 5.8 seconds and a top speed of 245 km/h. That wasn’t the only difference between the RS and the smaller 911 of 1973. But what became her… trademark it was the rear ducktail spoiler. Porsche claims that the RS was the first production car with front and rear spoilers. 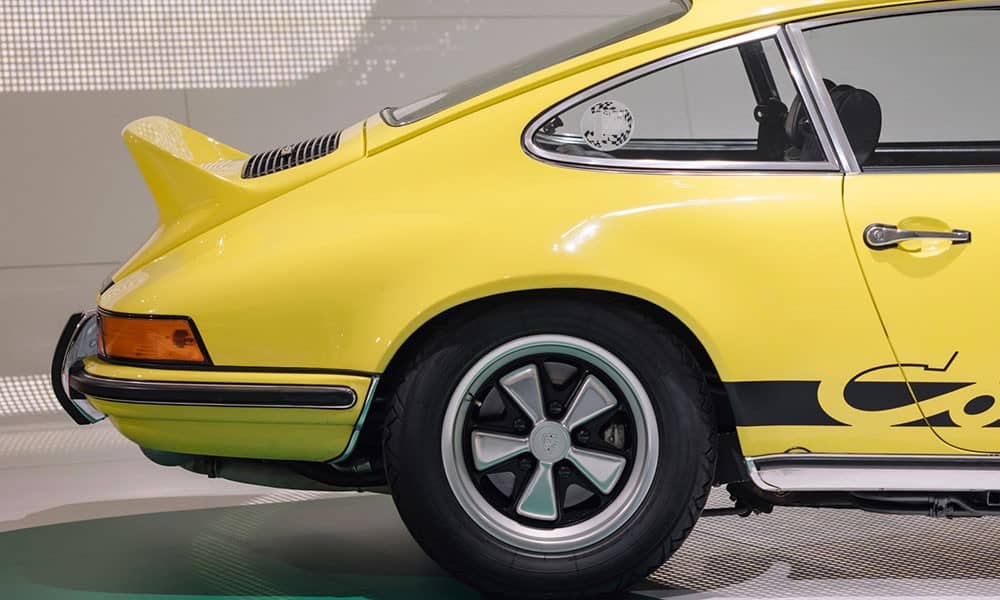 For the 50th anniversary the museum uses films, posters, brochures, period advertisements and photographs to tell the story of RS and of the even more “wild” sister of the RSR, although the stars of the show it’s obviously the cars themselves.

These include: A yellow RS 2.7 in Touring specification and a metallic green prototype. Together with the RS you can also see all the other amazing cars in the museum. It is an incredible place and definitely worth a visit if you are in Germany.

Is Walgreens Stock A Buy Before Upcoming Earnings? (NASDAQ:WBA)