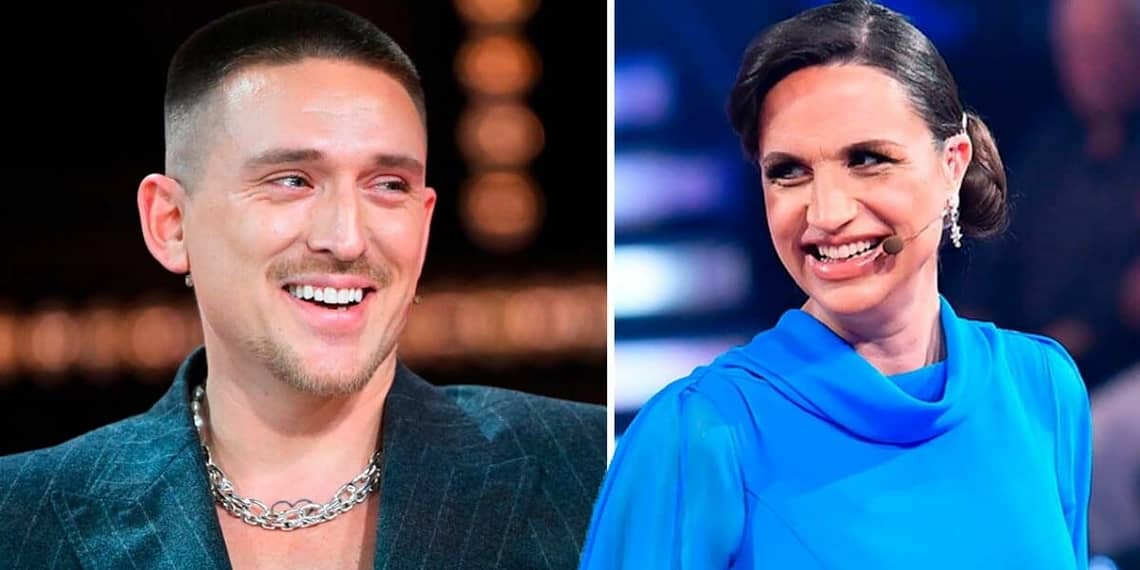 by HAVANNEWS
in Entertainment
Reading Time: 4 mins read
A A
0
0
SHARES
1
VIEWS
Share on FacebookShare on Twitter

Petra Mede and Danny Saucedo have had a previously unknown fling.Now the details of the duo’s intimate moment during an evening in Gothenburg are suddenly revealed.– We saw each other and we felt that we, we were making out with each other, says Danny in the talk show Bianca.

Petra Mede52, and Danny Saucedo36, are two of the guests on Friday’s episode of Bianca Ingrosso, 27, talk show Bianca. During the interview with Petra, a previously unknown revelation comes to light – this when it turns out that Petra and Danny had a previous fling.

It all starts with Bianca asking Petra about what her love life looks like after the age of 50, which prompts Petra to open up about how her relationship with men has improved over the years.

– It gets better, I think, you can be a little more straight and it’s very nice not to feel, or maybe I’ve never felt, but this pleasantness. If someone always thinks potentially, that person should want to sleep with you. It’s a pretty annoying thought to go around and have all the time. Now I don’t mean that I am in any way sex crazy, says Petra i Bianca.

The statement leads Danny to the fact that there is a certain evening in Gothenburg that he remembers. At first, Petra is somewhat suspicious of what the artist is trying to convey, but eventually she begins to sense where the conversation is going.

– Do you mean at a hotel or what are you thinking about. Andreas Lundstedt, yes, I remember. It was a fantastic evening, says Petra.

– Yes, it was like hell, I’ve forgotten that. If Andreas hadn’t been sitting there like a fucking cockblocker. I remember it like we were in some hotel, Andreas was there and he was crazy because there was a guy he was interested in, but you and I were a little calmer, says Petra.


Unknown fling: “We made out with each other”

Bianca quickly becomes interested in what actually happened between the presenter and the artist, that evening in Gothenburg.

– We saw each other and we felt that we, we were making out with each other, says Danny.

Petra initially pretends that the intimate moment with Danny is something she has forgotten, but then admits that of course she remembers the affair with Danny. However, she did not know how much would be revealed and thus tried to save on the details. But with Danny’s honesty, the whole truth came out, causing Petra to become noticeably embarrassed.

Bianca is broadcast Fridays and Saturdays at 22.00 on Kanal5 and Discovery+.

New scam: With this message they are trying to steal secret passwords of taxpayers

Conscription: How many thousands of dollars do Russians pay to leave on jets