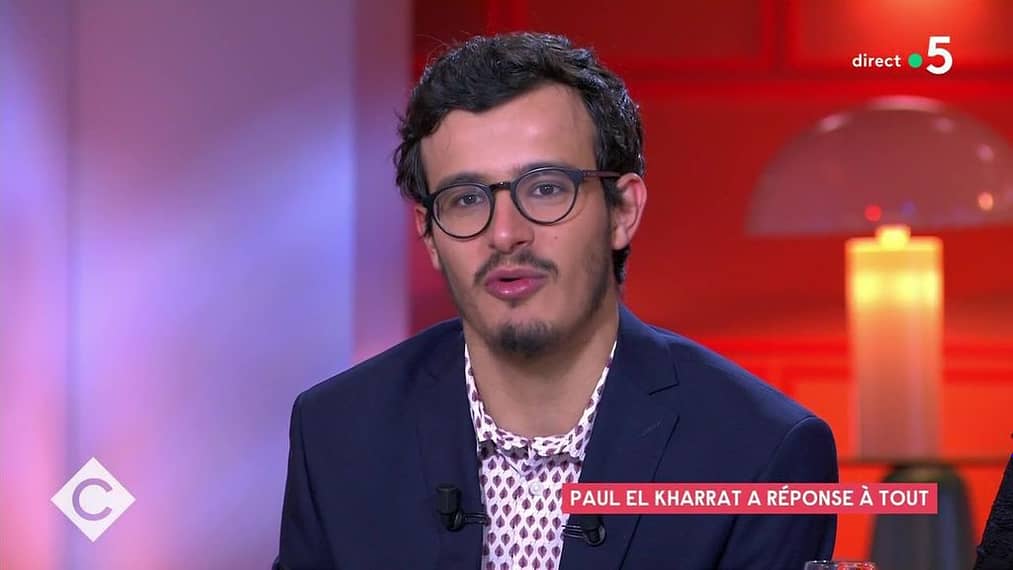 Paul El Kharrat: his secrets about his mental abilities “not always easy to manage”

by HAVANNEWS
in Entertainment
Reading Time: 3 mins read
A A
0
0
SHARES
1
VIEWS
Share on FacebookShare on Twitter 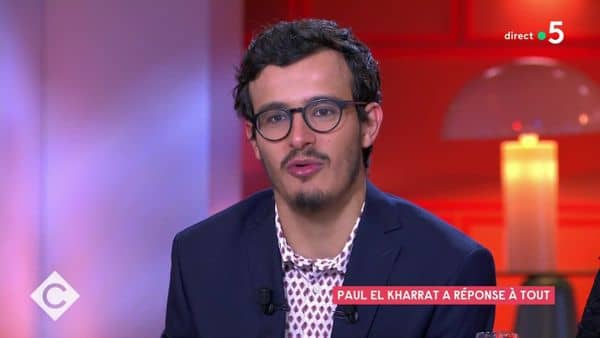 Paul El Kharrat was the guest of the show C à Vous this Thursday, November 17. The young man confided in his mental abilities, which are not always easy for him to manage.

On April 29, 2019, viewers discovered Paul El-Kharrat. Having become the second greatest midday master, the candidate was highly appreciated by Jean-Luc Reichmann and his journey has been very long. The young man, only 23 years old, was unanimous in particular thanks to his personality, his knowledge and his difference: the Asperger syndrome from which he suffers. Guest of the show C à Vous this Thursday, November 17, he revealed that his daily life was not always easy to manage. “Your world is a library“, begins Anne-Elisabeth Lemoine before adding: “You will find there all the information on all the subjects of which you have knowledge“. To which the principal concerned responds: “There are things that pass before my eyes and that I forget… If I succeed. I want to keep as much information as I memorize. What I read, I retain it rather well“. However, the host of France 5 explains that this hypermnesia is “not always a gift“. Paul El Kharrat confirms his words by adding: “We say to ourselves that I have an exceptional brain, I memorize a lot of things and people wish they had my brain but they don’t realize how dark it is“. Very touching words.

Paul El Kharrat surprised TF1 viewers with his extraordinary knowledge. If he is envious, the main concerned ensures that his daily life is very complicated. “The immense difficulty is to remember things that are as negative as possible.“, he said before adding: “I would like to forget them but I can’t and these things that torture me and lead to a form of chronic depression… They are quite difficult to live with and bear“. If the young man retains absolutely everything he sees, he declares that there is “things that fall into oblivion and absolutely do not deserve it. There is worse than death, there is oblivion and there are some that I would absolutely like to forget but which remain in my head”. Diagnosed with asperger at the age of 16, Paul El Kharrat assures that he should have been used to it for all these years but that is not the case. “I should tell myself that it’s routine but no, I’m always amazed at the power of memory when it is put to the test“, he asserts.

Paul El Kharrat: how was he diagnosed with asperger?

On the set of the show, Paul El Kharrat connects the confidences. “It was your grandmother who mentioned your diagnosis. She was watching a show on TV and she thought that sounded a lot like you“, launched Pierre Lescure. What the principal concerned explained: “She wondered why I wouldn’t be a carrier of this autistic syndrome. It looks like me with my faculties, my memory, being out of step, strange compared to others…“. A disease that psychologists had never detected. “They couldn’t tell me anything except that I was completely “normal” and that my parents didn’t need to worry, that I was a little boy full of life who was just waiting to grow and flourish”, continued the young man before adding: “It was that but I was left rather alone“. Today, he tells his story in a book called Welcome to my world. Me Paul, autistic spray.

“Sasmos”: The favorite series is back – What will we see today – VIDEO

Andrei Ivan, upset after Universitatea Craiova – FC Voluntari 1-1: “They didn’t surprise us with anything, they only played long passes”