Qatar Airways is hiring 10,000 people ahead of the World Cup

The weather in Mallorca for the third weekend of October

Overland-E Gen2, the buggy of the new era

THE electromobility it has enabled companies to bring back into the times some vehicles that were a pole of attraction in the past, such as buggies.

Overland-E is a company that has a history of car racing and its executives decided to get involved in the creation of a vehicle that will be able to move with equal ease both in the city and off-road.

Arron Rawding and Dave Fisher, its founders, together with their team presented the Gen2, their new all-electric vehicle that is one buggy. They decided to have it in this form both because it is simpler to build than one with a “normal” body, and because they expect to attract more customers in this form. 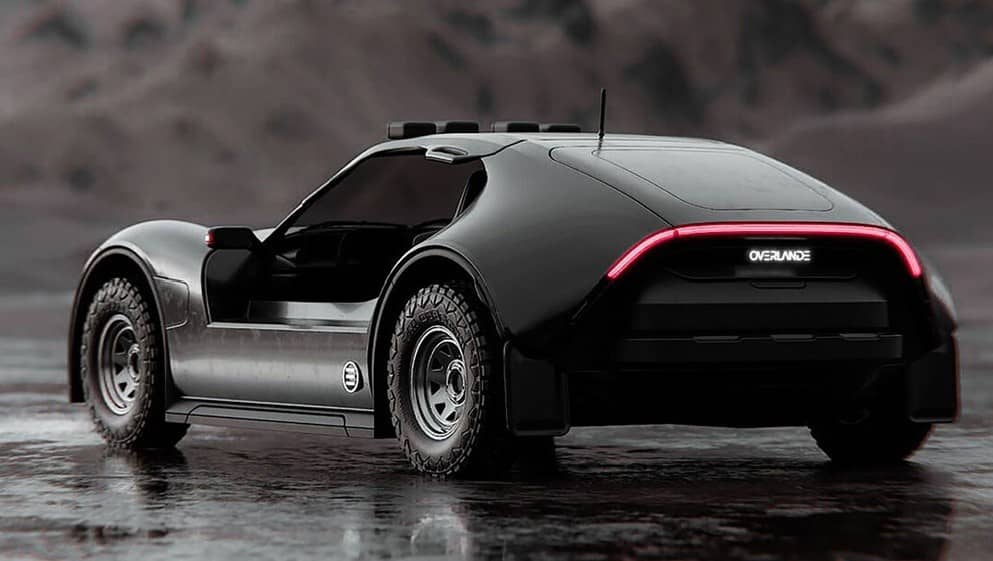 The Gen2 has a retro look, as befits such a vehicle, but also combines modern design elements. For example, the LED front and rear lights, the configuration of the grille and rear bumper and the coupe bodywork at the rear define it.

The model will be available in two versions, her «Urban», which will be mainly intended for on-road movements, and the «Explorer» which will allow movement outside of it. In its second version, the Gen2 suspension has higher than the ground, on the roof of the body there are roof bars, places for canisters that will contain water, a slot for spare tires at the rear and an electric “worker” at the front.

According to the folks at Overland-E, the Gen2 will have maximum theoretical range of at least 1,200 km However, they don’t give details on how the performance will be achieved, but hint that it will feature graphene batteries. In addition, it will also be available in a version with, comparatively, less autonomy which it will be about 725 km.

For now, the company has not announced more technical or performance data. All it has made known is that its maximum payload will be 1,500 kg.

Finally, its interior is designed according to the character of the vehicle and lined with waterproof material “good quality”, as it is typically stated. Its steering wheel is flat at both the top and bottom, while the center console faces the driver.

READ ALSO:
The Tazzari Zero 4 buggy has arrived in Greece
It was a dream and it’s gone in just 18 minutes!
The classic Mustang goes electric and it’s super (+video)

Qatar Airways is hiring 10,000 people ahead of the World Cup

The weather in Mallorca for the third weekend of October

Olympiacos: The story with Paschalakis and the confirmation of this transfer happy ending