The Acura Integra is back for 2023, and it’s more than just a sedan

“One should have somewhat limited expectations” 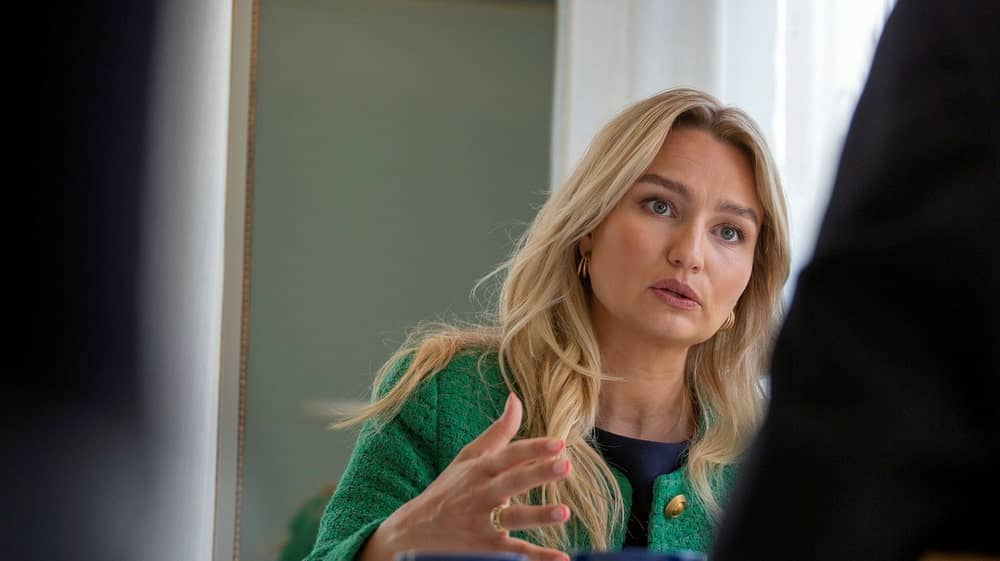 The Swedish government assessed that a decoupling of electricity prices from gas prices in the EU could halve Swedish electricity bills.

The new energy minister, Ebba Busch (KD), does not dare to believe that. And she has no new information about the promised Swedish high-cost protection.

“I think you should have somewhat limited expectations that it will have a big effect,” Busch says about the effects of decoupling the price of electricity from gas prices to journalists as she arrives at the meeting of EU energy ministers in Luxembourg.

“Sweden needs to both take responsibility for our domestically created problems while at the same time assisting and taking help from other countries to jointly solve the energy crisis that affects the entire EU.”

At the meeting shall opportunities to influence gas prices, which are also of great importance for electricity prices in Europe, to be discussed. The idea is that Busch and her colleagues will formulate a mission to the European Commission on various measures to gain more control over gas prices.

Among other things, the proposal includes price caps and other regulations to stop gas prices from skyrocketing.

When asked about when the promised Swedish high-cost protection against electricity prices will come, Busch says that she has no new information to give. In the election campaign, the Moderates, the Christian Democrats, the Liberals and their support party the Sweden Democrats promised that a high-cost protection would be in place on November 1. Ebba Busch has recently described it as impossible, but she has no new information to give.

“We will have to come back to that issue. But it is one of the government’s absolute top priorities,” says Ebba Busch.

The previous government asked Svenska kraftnät to submit a proposal for electricity price protection, which must also be an application to the Energy Market Inspection, no later than November 15. It must apply to a model that can return at least 60 billion of the bottleneck fees accumulated in a pile at Svenska kraftnät to households and companies.

“We have an ongoing dialogue, we have made it clear to them after the change of government that this is an absolute priority for the government, for the Swedish people and Swedish companies,” says Busch.

When do you estimate that the first payment can take place?
“We also need to come back to that.”

Svenska kraftnät wrote in its report for the third quarter just under a month ago that payments “will be made as soon as possible and may happen as early as 2022”. The assignment from the previous government included specifically compensating households and businesses in electricity areas 3 and 4, where the prices have been the highest.

But Busch plays down hopes of sharply reduced prices on the electricity market in general in the short term, regardless of various forms of measures to solve the emergency situation.

“The price level Swedish households and companies now pay for electricity is so high that even if we manage to step in and reduce it through joint measures within the EU and domestic decisions, it will continue to be a high level until we get the long-term perspective and the planable fossil-free electricity in Sweden,” says Busch.

The Acura Integra is back for 2023, and it’s more than just a sedan

5 Rizky Billar’s Statements for Lesti Kejora After being released, his remarks are highlighted by netizens

What Will It Take To End Rampant Home Price Inflation?