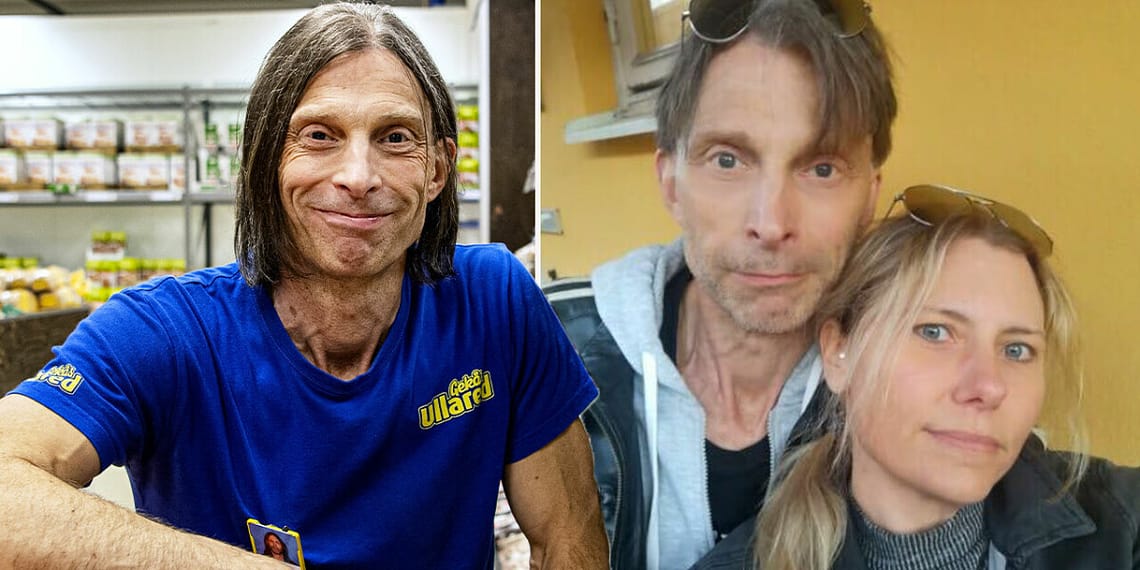 Prince Harry: this meaningful comparison from an expert that says a lot about his morale

Ola-Conny reunited with Linda Persson – broke off the engagement

Ullared-Conny was newly single. But now it has turned around.
Now the couple tells Hänt about their love affair.
– If you don’t take any chances, you won’t win anything, says Ola-Conny to Hänt.

Ullared-Conny Wallgren and Linda Persson were engaged – but a month ago the news came that they had chosen to go their separate ways.

Now, however, comes a happy news: the couple is reunited! This was something that The evening paper was the first to report on.

When Hänt reaches the couple, they talk about the relationship and are totally happy to have found their way back to each other again.

– Yes, so it was like this that we ended professionally and so but then Ola-Conny felt that no I should contact Linda, I miss her so much, so he texted me. And then we had been invited to a wedding party and he asked if I wanted to come along and that’s the way it is, Linda explains to Hänt.

Ola-Conny confirms that this is exactly how it happened:

– Yes, I was the one who took the first step and I contacted Linda and then we had contact there for a short while and then it was that we were actually invited to Linda’s friend’s wedding party. So yes, this invitation is fixed and then we decided that we would go to this party together, says Ola-Conny to Hänt and continues:

– So during this time we figured out that we simply couldn’t be apart and that we wanted to resume the engagement. Just like that, we missed each other so incredibly much.

– I have to say that he was very brave who dared to contact me, says Linda to Hänt, and Ola-Conny adds:

– Yes, I thought that if I don’t get up the courage, that bridge might get burned. I think many people can relate to that, the worst thing that can happen is to get a no. But if you don’t take any chances, you won’t win anything either. And if you haven’t asked, you’ll always regret it.

Therefore, Ola-Conny and his girlfriend Linda do not live together

Prince Harry: this meaningful comparison from an expert that says a lot about his morale