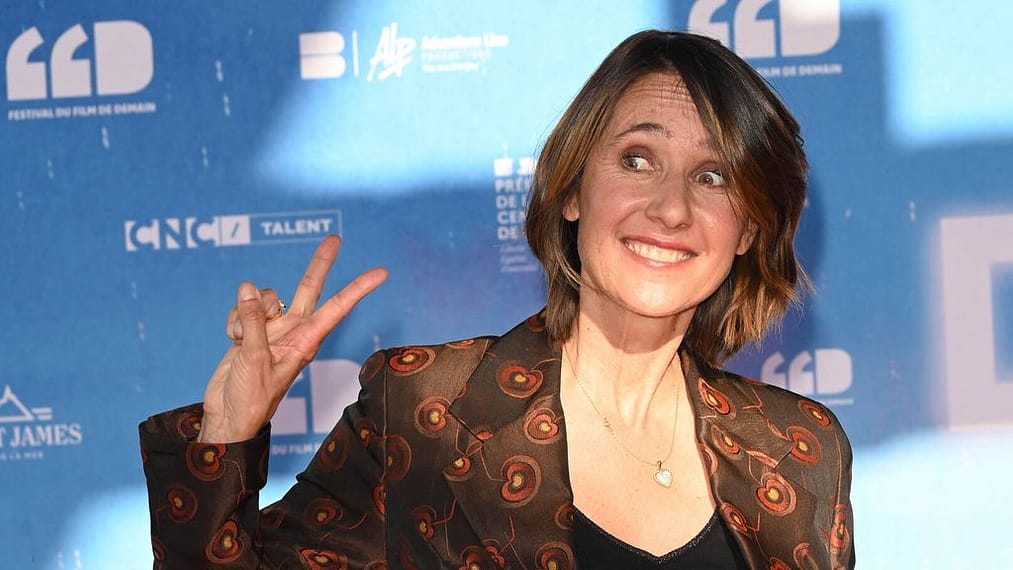 "Patron incognito" on M6: the mask and money

“Not a revolution”: Alexia Laroche-Joubert takes stock after the changes in the rules of Miss France 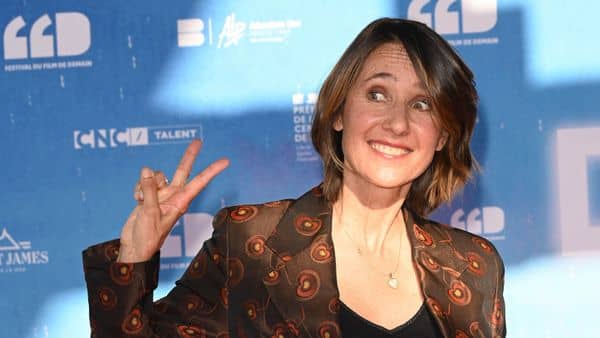 In the world of Miss France, it’s a small revolution. Last June, Alexia Laroche-Joubert announced changes to the strict rules of the national beauty pageant. In fact, the producer of the show dusted off the requirements to participate in the national election. To be able to compete, participants must now be over 18 years old, measure at least 1m70, and be female in civil status. “The candidates who present themselves must not have made pornographic films or photographs or have made criminally reprehensible remarks”she announced in the columns of TV Magazine, before explaining that she now accepts applications from miss brides or mother, which was not the case until now.

“To modify this regulation, I was inspired by Miss Univers, revealed Alexia Laroche-Joubert to our colleagues. This competition, which welcomes women from many different countries with each specific rules, requires very few criteria. Since the announcement of these changes, several women have been able to present themselves, in particular Andréa Furet, transgender candidate in the election of Miss Ile-de-France or Victoire Rousselot, candidate for Miss Alsace bride and mom. But the two were not elected. In fact, as noted TVMagazine, only Miss New Caledonia benefited from the new rules. From 30 beauty queens who will participate in the Miss France 2023 election next December, she is the only one to exceed the old criteria since she is 26 years old.

“The rule change is recent, it’s only the first year. We are not in a revolution but in an evolution”, confided Alexia Laroche-Joubert to our colleagues. If the producer of Miss France recognizes that the changes will take time, she draws a positive balance from the first regional elections since the change of rules. “The biggest impact of the rule changes has been on age, explains the president of the Miss France society. This proves that they did not hesitate to register! Same change on the side of tattooed women, previously prohibited from participating in the Miss regional elections: “It seems quite normal to me and very revealing of society because today many people have a tattoo, regardless of their age”.

“Our criteria have changed but not our values ​​which remain elegance, repartee, general culture, naturalness, photogenicity, charisma and finally empathy because Miss France goes out to meet people”, summarizes Alexia Laroche-Joubert in the columns of TV Magazine. At the head of Miss France, the producer was keen to represent women as a whole and not to stigmatize mothers or transgender candidates. “What I find important is to show this evolution by small touches. We are not going to impose it, it is not in our philosophy, she says again. Miss France belongs to the public, it is a heritage program that has always been ahead of many things. I think women have to be given time to register with awareness.”

“Patron incognito” on M6: the mask and money

Instead of the Nations League, he played… ball at Milan Fashion Week