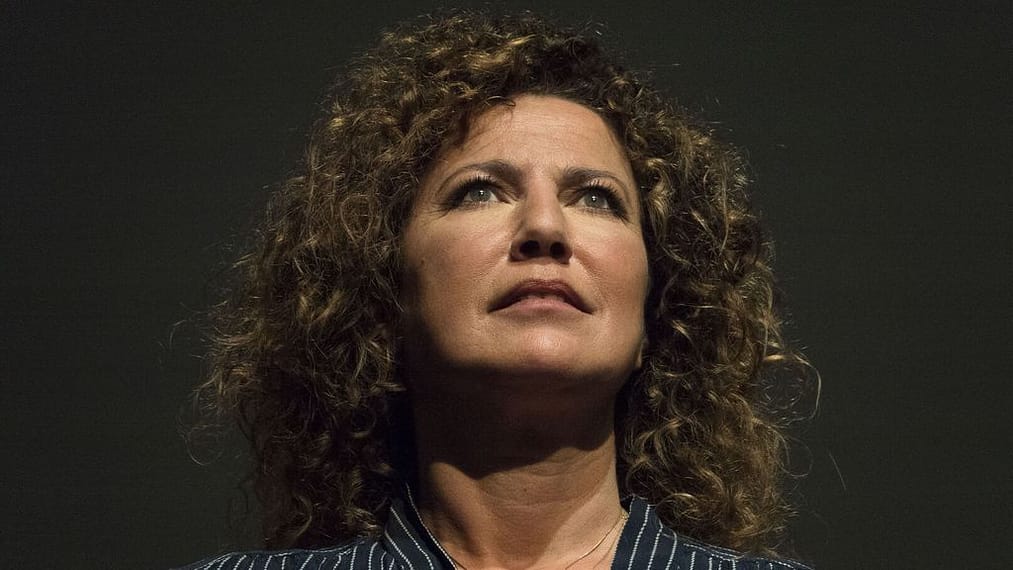 can spouses or PACS partners be taxed separately? 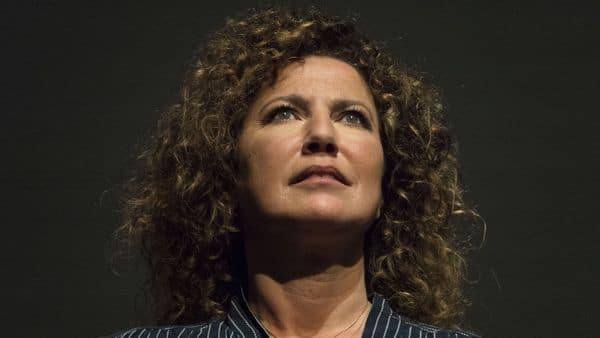 Natacha Amal was on the set of TPMP People, Saturday November 5, 2022. The actress took the opportunity to confide in her love life and revealed that she was in a relationship with a former star reality TV candidate.

Natacha Amal is looking for true love. Saturday November 5, 2022, the one who became known for her role in women of law was on the set of TPMP People. The show’s columnists then wanted to take a closer look at the love life of the actress. They also wanted to know if the rumor launched by Florian Anselme was true. He said that Natacha Amal had been in a relationship with a former candidate emblematic of the Loft Story. “My big ears heard some things about you some time ago. And I was told that you would have had an affair with Jean-Édouard“, he swung.

Not trying to deny the former accomplice of Ingrid Chauvin admitted having had an affair with the one who is now a DJ. “We escaped the photographers because they were always at the bottom of the building. He came, I told him ‘you keep your helmet, you stay on your bike, I’ll give you the beep from the garage’. It was between 2007 and 2008. It lasted four months“, she thus revealed. If their story seemed to be very beautiful, the two former lovebirds soon realized that their age difference would be too much to handle.

Only, Natasha Amal has fond memories of her past relationship with Jean-Edouard. “He is a very well educated, very elegant, tender, charming person.“, she continued. Confidences that have not yet been confirmed by the one who had a brief history with Loana in the Loft Story. There is no doubt that he will not fail to come out of silence to discuss his probable relationship with the actress who was older than him during their romance, but the now 54-year-old actress also had another romance with pop star Prince. This is what she had confided to the microphone of RTBF Auvio. “I had a story, a real story, with singer Prince“, she confided in September 2022. She took the opportunity to give some details of the various evenings spent in her company.

He had also given him a very special meeting in his XXL property in Minnesota. “We felt like we were on another planet. Or in a Tim Burton movie. And so there, the car parks in front of this huge barrack. We ring. And it is Prince himself who opens the door. And he was all cabbage, all cute. Afterwards it became a little warmer. We have… “, she continued without saying more, while suggesting what happened afterwards. Today it is single that Natacha Amal builds her life. If she is looking for the big love, she thinks above all of herself and just wants to be happy and fulfilled.

can spouses or PACS partners be taxed separately?