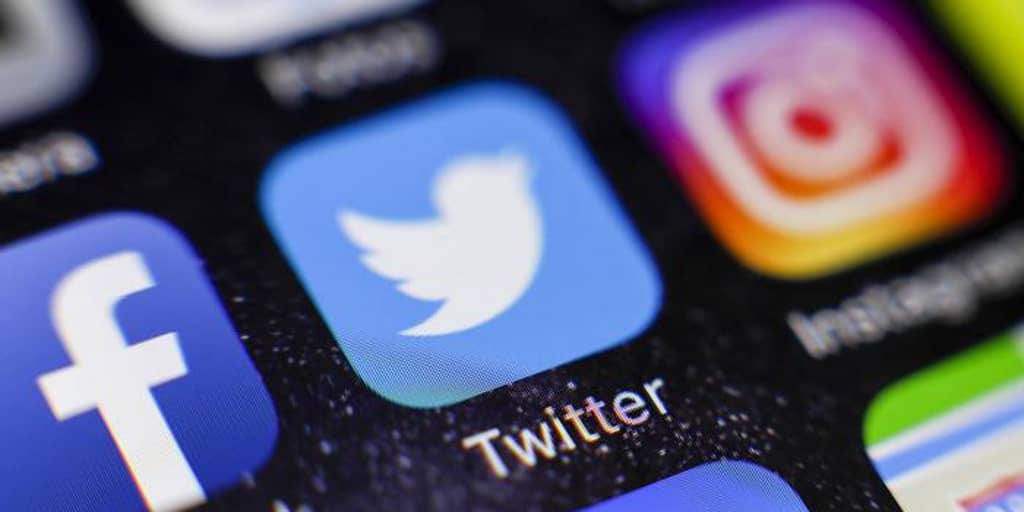 The violent attack on Paul Pelosi, 82 years old, at his residence in San Francisco, has shown that digital platforms have failed in their attempt to control the disinformation that is rampant on their servers. The Twitter’s new owner, Elon Muskeven published a link to a false news on his social network, with the message: “There is a possibility that there is more to this story than meets the eye.”

The theory, defended by not a few Republicans, including donald trumpjuniorson of the previous president, is that Pelosi, husband of the speaker of the House, was not attacked, but had a sexual affair with the alleged attacker, David DePape, who was at home in his underwear with a hammer. The Police and the Prosecutor’s Office have categorically denied these hoaxes, and Musk was forced to delete the message. Pelosi was admitted with a skull fracture, and the attacker has been charged with multiple assault charges. At the Pelosi house, he asked about the Democratic leader, whom he repeatedly threatened with death. She is the same speaker of the House who had to be evacuated with the other deputies during the looting of the Capitol in 221. The insurgents shouted: “Where is Nancy?” DePape repeated the same thing.

The facts, however, have not prevented thousands of Trump supporters, who see Pelosi as one of their worst enemies, from flooding Twitter, Facebook and other message networks revealing an alleged hidden plot of truncated love affairs between the aggressor and the aggressed. Trump’s son even posted a photo on Twitter recommending a Halloween costume: underwear and a hammer, which is how, according to what he maintained, the police arrested the aggressor.

The internet remains undefeated… Also if you switch out the hammer for a red feather boa you could be Hunter Biden in an instant. https://t.co/lOYZ8SwiAZ

There is also the circumstance that Musk has taken control of Twitter and has fired half of the company, including the team that selected news links and a good part of those who filtered disinformation and false news.

Olympiacos: Leidner got his Romanian passport