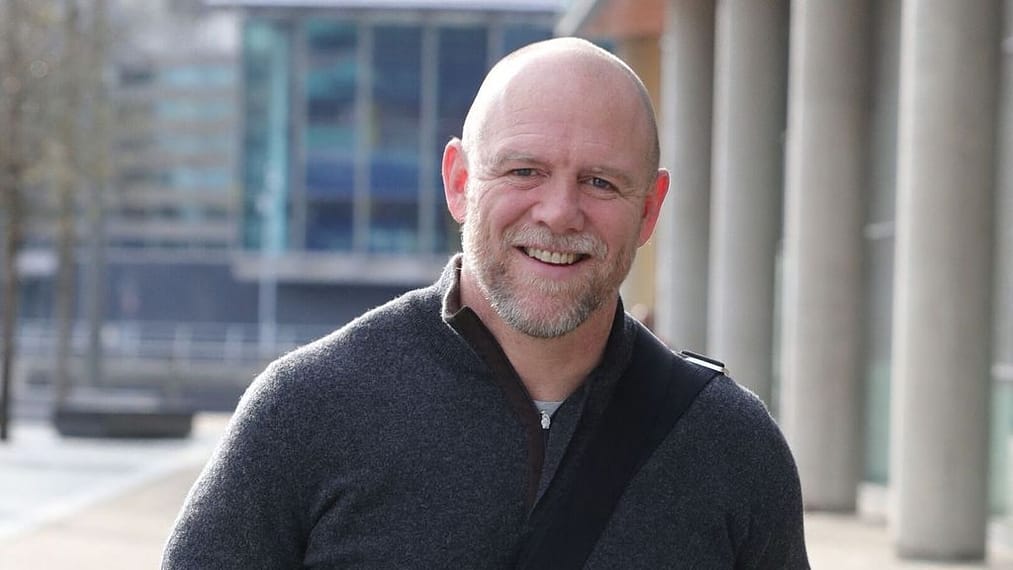 Everything you need to know about Hailey Bieber's latest blush hack

Mike Tindall in a reality show to recover financially: the indiscretions of one of his relatives 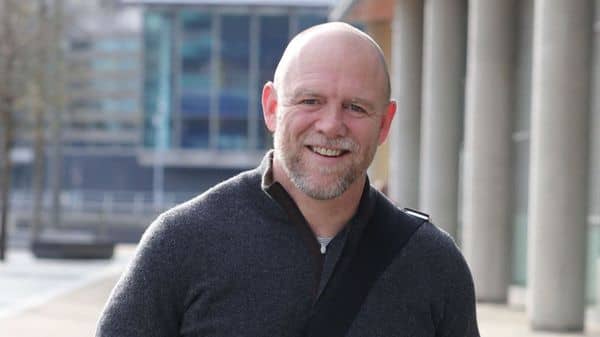 According to British presenter Alex Payne, interviewed by The Sun, Mike Tindall would have agreed to participate in the show I’m a celebrity, get me out of there just to bail out the coffers.

The participation of Mike Tindall in a reality show had caused controversy. Between the fans of the monarchy, convinced that this kind of initiative harms the royal family, and the detractors of the Crown, surprised to see the husband of an heiress to the throne paid to appear on the small screen, the former rugby player was not unanimous when he landed in I’m a celebrity, get me out of here!. But his colleague and friend, the presenter Alex Payne, came to his rescue by explaining in the columns of the Sun what had brought the husband of Zara Phillips to participate in the show. “It’s not like he’s swimming in a pool of money“he explained before adding: “ He’s a media personality and that’s how he makes his money. Mike’s main source of income is public speaking, and he goes out and hosts dinner parties. He is in the world of sports, but you have to remember that the last two years have not been the easiest for people who work in this kind of industry.

So, according to Alex Payne, who hosts The Good, The Bad & The Rugby podcast with Mike Tindall and James Haskell, Princess Anne’s son-in-law has seen its finances shaken by the Covid-19 pandemic. As for compromising the royal family, Alex Payne assures that Mike Tindall would never have participated in this program if he thought that “could create tension“within the Crown.”He would do absolutely nothing to compromise or create any scenario that would cause harm. He would have abstained if it had been a problem, I know that“, he assured.

Mike Tindall: moved by discovering a letter from his wife Zara

This Sunday, after a series of tests, the candidates of I am a celebrity, get me out of there were able to read letters sent by relatives to support them. That of Mike Tindall, written by his wife Zara Phillips and their three children, Mia, Lena and Lucas, did not fail to soften the former rugby player. “Hello my love, we miss you very much and we really need daddy’s hugs, but we are happy that you are sharing them with your camp mates,” reads the beginning of the missive. “The girls are enjoying sports and touching everything at the moment, while the little man is enjoying life and learn new words. Z, M, L and L. Kisses“, indicated the content of the latter. A nice message that slightly clouded the eyes of Mike Tindall.

Manchester City are not playing! The contract that could fall into Halaand’s hands if he stays in the same amazing form

What will Camilo say? Evaluna Montaner changed her look