LKPP targets one million MSMEs to enter the e-catalog

Interned in Napoli with Covid, Diego Junior learned of his father's death from a reporter's call

Michel Polnareff announces the postponement of his “Polnarêves”

by HAVANNEWS
in Hot
Reading Time: 2 mins read
A A
0
3
SHARES
6
VIEWS
Share on FacebookShare on Twitter
ADVERTISEMENT 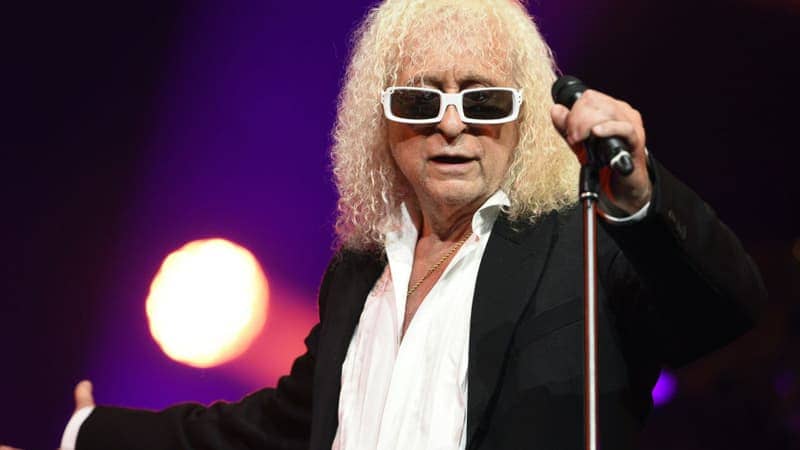 The concert series, presented as an “immersive experience” made up of live broadcasts from the United States and an exhibition, will start a month later than planned.

Fans will have to wait another month. Polnarêves, Michel Polnareff’s series of concerts which was to start on May 5 at the Palace in Paris, will finally begin on June 2. A decision made due to logistical concerns, as the singer based in California explains on Twitter:

“Following defects in the delivery of some of the broadcast equipment allowing you to live the most perfect experience possible, we are forced to postpone ‘Polnarêves’, Michel Polnareff’s immersive experience at the Palace, to June 2” .

Announced last January, “Polnarêves” is presented as an immersive experience, halfway between a concert and an exhibition. The 77-year-old singer explained to RTL that he would give a concert from his Californian home broadcast live on “the Palace’s 360° screens”.

‘Laguna Beach’ Cast: Where Are They Now?

“Everything will be virtual”

In the columns of Parisian he announced that an exhibition around his universe would be set up at the same time within the Palace:

“There will be a mix of exhibition and live,” he promised. “You will enter my head, everything will be virtual, with never-before-seen images, and on some days I will welcome the public to my home, I will play for them live, with great interaction”.

Michel Polnareff’s latest album, At last!dates from 2018 and his last tour in France in 2016, ended in confusion with the last dates canceled and a legal imbroglio with his tour producer at the time disputing the medical grounds invoked.

LKPP targets one million MSMEs to enter the e-catalog

Interned in Napoli with Covid, Diego Junior learned of his father’s death from a reporter’s call

inflation slowed down a bit in April, to 8.3% over one year