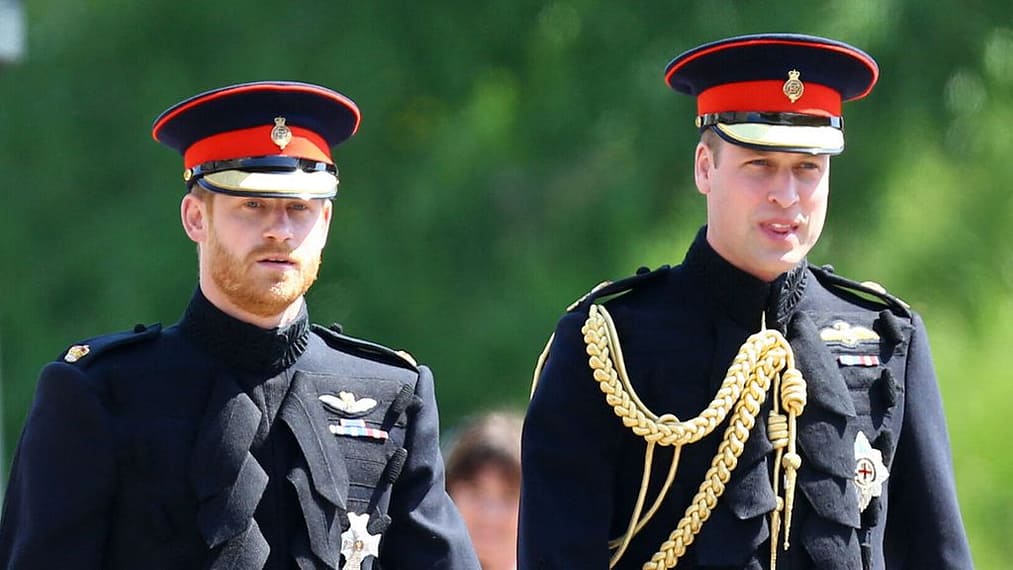 “No financial intervention, whether public or private, can respond to climate change in the absence of credible economic and energy policies”

Meghan Markle: How Harry stopped her from having Diana’s engagement ring 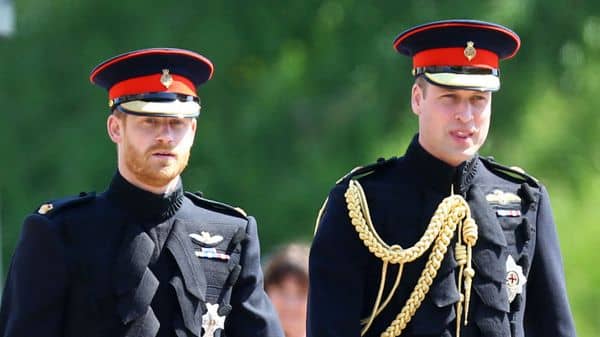 Meghan Markle’s engagement ring, designed by Prince Harry himself, could have been very different…

Too much generosity. Princes Harry and William lost their mother, Princess Diana, at an early age to a tragic car accident in Paris one evening in August 1997. Fortunately, in addition to their memories, they still have a few symbolic objects that belonged to their mother. Among these, jewelry that the two brothers wanted to pass on to the other woman in their lives. This is how, for several years already, Kate Middleton wears the engagement ring Diana herself wore on her finger, because it is with the latter that Prince William asked her to marry. But if he could do it with this impressive ring composed of a 12-carat oval sapphire surrounded by 14 diamonds set in 18-carat white gold and worth nearly 450,000 euros, it is mainly thanks to his younger brother, Prince Harry.

According to Diana’s former butler, Paul Burrell, the former Princess of Wales’ sons were each able to choose an item belonging to their mother after her death. And it was Diana’s Cartier watch that Prince William had chosen at the time, the one given to him by his father for his 21st birthday. On his side, Harry wanted his mother’s engagement ring back for a very specific reason.. Still according to Paul Burrell, Prince Harry explained: “I remember when I held mom’s hand when I was little, and that ring always hurt a little because it was really big”. It is therefore because she reminded him of his little hand in that of his mother that Prince Harry chose this ring, which he did not keep for his future wife.

Prince Harry gave the ring to his brother

When Prince William announced his desire to propose to Kate Middleton, Prince Harry decided to give her the ring Diana’s engagement card so her brother could propose with it. A meaningful gesture which, as Paul Burrell pointed out, says a lot about the character of Prince Harry. “The only thing he kept from his mother, he gave to his brother. It’s generous, kind and just like Diana.” A few years later, when it was Prince Harry’s turn to propose to Meghan Markle in marriage, the younger brother still managed to have a souvenir of his mother with him too, so he could feel her. presence at this symbolic moment. Indeed it was the Duke of Sussex himself who designed the engagement ring which he gave to Meghan, and on which he mounted diamonds from the personal collection of Princess Diana. During an interview with the BBC, Meghan Markle said that “not having been able to meet Harry’s mother, it is really important for me to know that she is still with us”.

“No financial intervention, whether public or private, can respond to climate change in the absence of credible economic and energy policies”

Katas: “Panathinaikos is another challenge for Maccabi”