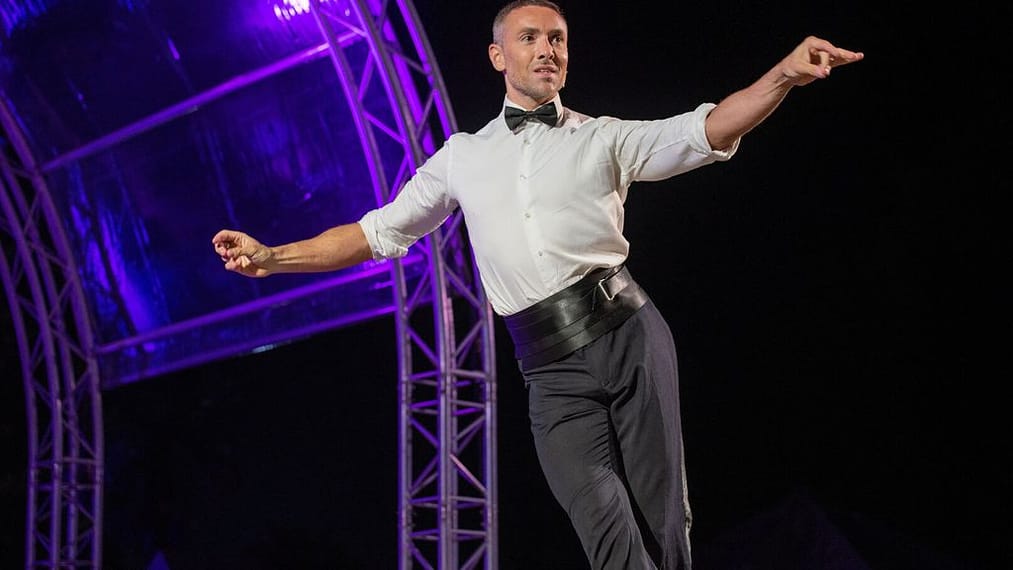 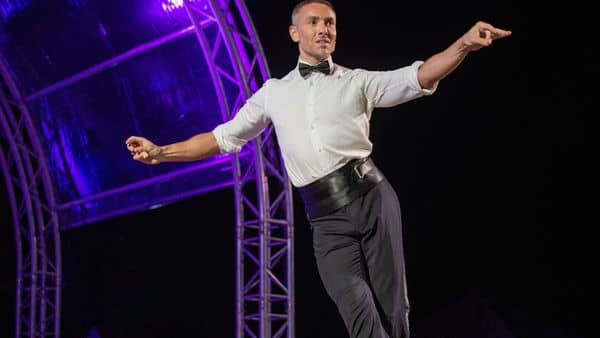 Ex-flagship dancer of the show Dancing with the stars, Maxime Dereymez announced terrible news this Saturday, November 5. The young man had to say goodbye to one of his relatives, and not just any…

Known and recognized by the French public through its participation in Dance with the stars on TF1, Maxime Dereymez is particularly appreciated. And although absent for some time, he is no less forgotten. The young man was part of the very first season of DALS and shone for a long time on the program, dancing with Shy’m, among others.

The professional dancer is unfortunately no longer part of the show, and has somewhat disappeared from circulation. However, the public didn’t forget it for as much and keeps a certain attachment and a certain affection towards him. This also explains why the artist is also followed on social networks. He has some two hundred thousand subscribers on his Instagram account.

Maxime Dereymez announces the loss of his grandfather

It is therefore on his Instagram account that Maxime Dereymez gave himself up by announcing the death of his grandfather this Saturday, November 5. The dancer shared several old photos of his grandfather, accompanying them with a most personal and touching caption: “Today we say goodbye to the one who since childhood called me “Rodolphe Valentino”… The one who always expressed his pride to me about my career. The one who always welcomed me with a big smile and kindness. It’s hard to see you go, but that’s life. A page turns… Goodbye Grandpa”he wrote.

Shortly after the publication of these photos, the comments rocketed to wish sincere condolences to the dancer: “What an amazing man. He will be greatly missed”, “My thoughts and deepest condolences“, “Oh my condolences my max thought of all your family I kiss you”, “My sincere condolences as well as to your family”, “Thinking of you”, “We understand better where your big size comes from”, can we read among many others. A surge of love and compassion that will surely go straight to the heart of Maxime Dereymez.

The news of Maxime Dereymez

It was thus last July that the dancer bid farewell in the program which revealed it, Dancing with the stars. He had also expressed himself on this page which turned: “Dals and I will not be celebrating our 12th candle. And it’s not without emotion, because this show will have literally changed my life”, he confided. Maxime Dereymez was indeed one of the emblematic dancers of the program, with Christophe Licata or even Katrina Patchett, who had won the very first season with Matt Pokora.

On the personal side, the ex-professional dancer of DALS recently confided in Jordan de Luxe on his celibacy by proclaiming himself a hardened celibate and explaining that this situation had already lasted for many years: “real celibacy for ten years”, he said. He also used his humor by saying that his dog Fox Trot was his only companion.

The famous dancer is thus discreet about his personal and professional life but nevertheless keeps his place warm in the hearts of the French, and particularly in that of fans of Dance with the stars.

Her personal wish before she dies

Electric skates: This is how we will move safely on the road