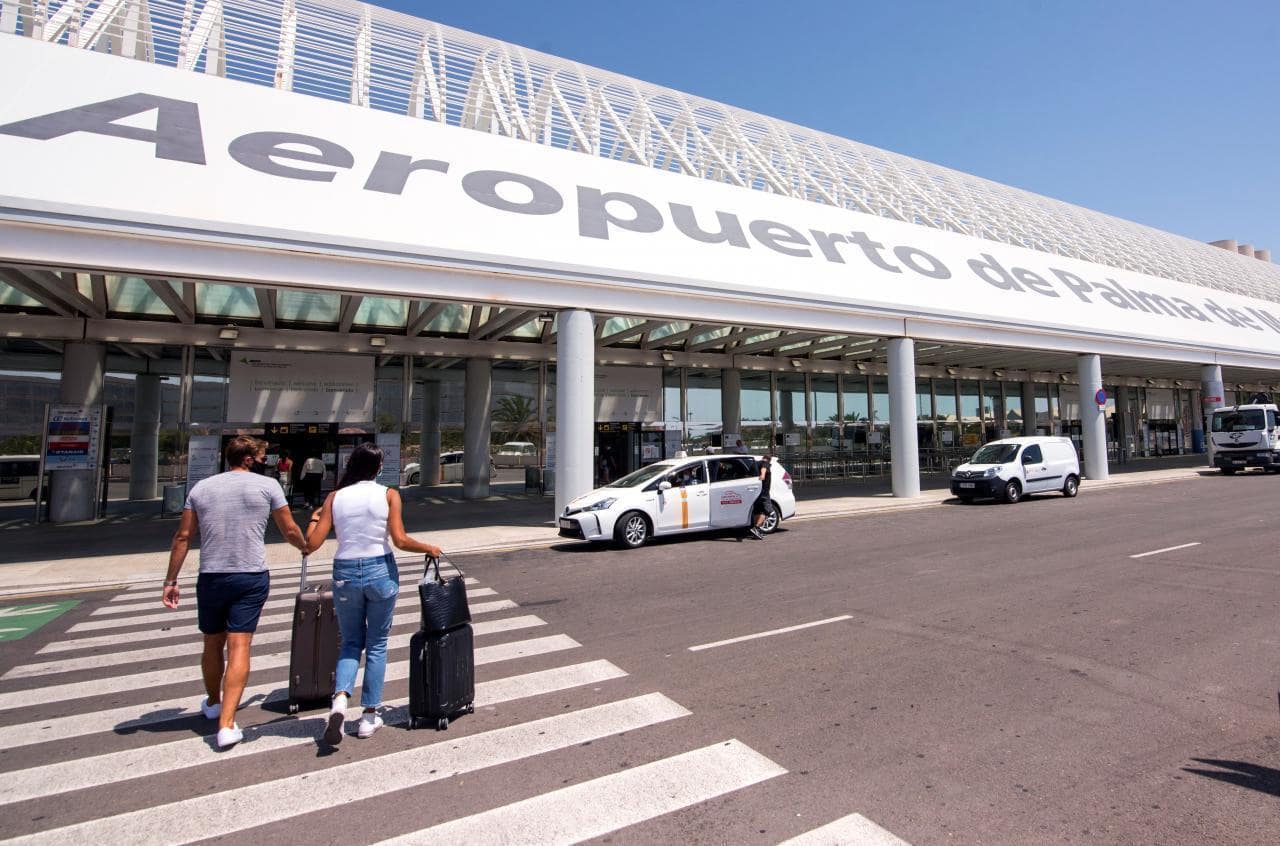 The first tourists senior citizens of Imserso They will arrive in Mallorca this weekend from the hand of Mundiplan, which is the winning company for the Balearic Islands. They will stay in s’Arenal de Llucmajor, a tourist area where there are five establishments that collaborate with this social programme. After many vicissitudes in the marketing of these trips, which began in mid-September, Mundiplan plans to channel 80,000 beneficiaries of the program to Mallorca, 40,000 to Eivissa and 20,000 to Menorca. Compared to the 44 establishments of previous editions, in the 2022-2023 edition it has been reduced to 20 hotels, mainly because many companies consider that it is not profitable to accommodate Imserso tourists charging 23.50 euros per day on a full board basis.

Hoteliers from Mallorca and the rest of the islands raised this problem to the Minister of Tourism and Employment, Iago Negueruela, to study a compensation that would balance the costs of tourism in Imserso. The minister pointed out at the end of last month that the price increase will be considered in the CAIB Budgets for 2023 and that it was ruled out for the three months of this year.

“We are committed to studying what support measures there may be and, above all, to transfer to the Ministry the concern about the contract specifications, the State tenders it and it would be surprising to complement these contracts by the autonomous communities because it would seem that we are amending a contract because it has deficiencies, “explained Negueruela in this regard. The Government considers that, from the Balearic point of view, “key factors should be taken into account in our Islands, such as the wages of the hotel industry agreement, much higher than others at the provincial level.”

Imserso tourists will carry out excursions and visits to emblematic companies during their stay on the Island. The sector of occasional transport is another of the beneficiaries, as well as the restoration and complementary offer of Platja de Palma, Magaluf, Palmanova-Magaluf and Platja de Muro, which are the enclaves where tourists will stay from October until the first week of May.

9 Reasons for Late Menstruation Apart from Pregnancy, Try to Pay Attention to Your Weight